Georgetown and Northwestern law schools announce they will accept GRE, not just LSAT 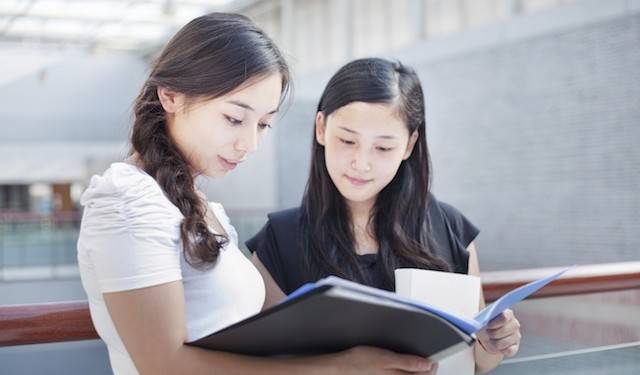 Twelve higher education associations this week registered “serious concern” about a proposal under consideration at the Department of Homeland Security that would require international students to reapply annually for permission to stay in the U.S.

The DHS deliberations were reported by The Washington Post, which noted that the proposal was preliminary and would require regulatory changes and possibly agreement by the State Department by in order to become policy.

“The proposed changes under DHS consideration are problematic and do not consider that students and exchange visitors often enroll in U.S. institutions to complete multiyear programs,” the 12 higher education groups wrote in a July 17 letter to DHS Secretary John Kelly.

“If an applicant can only be guaranteed duration of status for one year at a time, this will greatly hamper their ability to complete their course of study or transfer programs. When faced with up to a 400 percent increase in fees, redundant forms and restrictive validity periods, an applicant will likely opt to pursue their studies elsewhere.”

The letter describes increasing global competition for international talent. “Policies that excessively restrict international student mobility would inhibit our nation’s ability to attract and retain international talent,” the groups argue. “Such policy changes are particularly problematic given other countries like Canada and Germany are publicly advertising their welcoming policies in an attempt to become the destination of choice. It is imperative that our country’s visa issuance procedures and duration of stay policies are efficient and streamlined, not burdensome and prohibitive.”