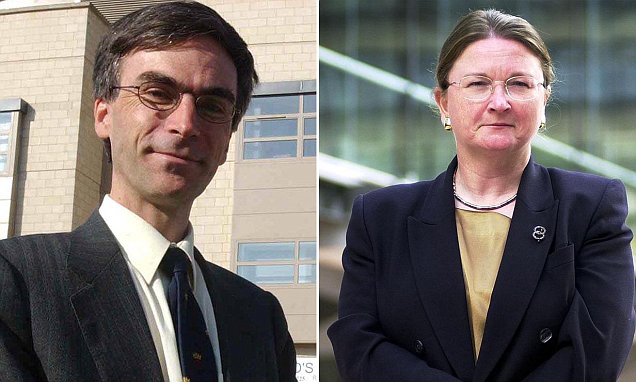 A Tory MP has resigned from his role at Bath University over the six-figure salary of its vice-chancellor, who is the highest-paid in the country.

Andrew Murrison said Dame Glynis Breakwell’s £451,000 salary was ‘inappropriate’ at a time when student fees are rising and he accused university bosses of forming a ‘self-serving cartel’.

Yesterday, the MP for South West Wiltshire announced he will cut his 16-year association with the university over the pay settlement, which is three times that of the Prime Minister.

He has written to Dame Glynis this week to resign from the university court, a statutory body representing Bath’s internal and external stakeholders.

In his letter, he expressed his ‘disappointment’ at her pay package, given low levels of pay for ordinary academics and the ‘high burden of student debt’.

He told the Daily Mail: ‘Vice-chancellors are having a laugh over the levels of remuneration that they think is appropriate. I was shocked to find that the vice-chancellor of Bath University had the highest pay package of any in the country.

‘It is three times the size of that of the Prime Minister, which I think is wholly indefensible. This error of judgment is sufficiently grave for me to suspend my association.’

Minutes from a Bath court meeting in February show a motion expressed concern about the vice-chancellor’s pay. However, former Education Minister Lord Adonis said last month that the court voted by the narrow margin of 33 votes to 30 not to censure the remuneration committee.

He said: ‘The majority of three included the vice-chancellor herself and the very members of the remuneration committee whose conduct was in question.’ 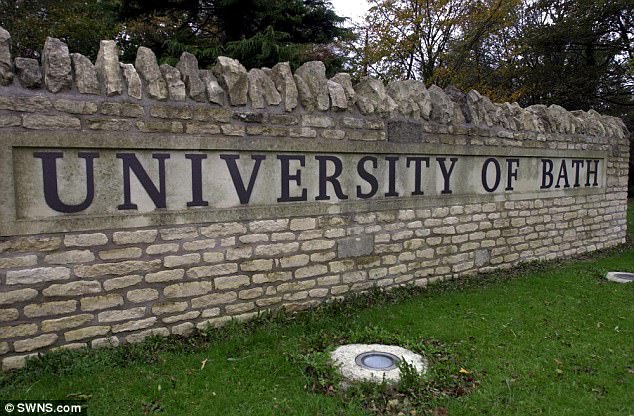 In his letter, he expressed his ‘disappointment’ at her pay package, given low levels of pay for ordinary academics and the ‘high burden of student debt’

Mr Murrison’s resignation statement read: ‘Universities really need to be asking whether the eye-watering sums some are dispensing to vice-chancellors are really necessary to attract what they represent as talent.

‘As a pack, they are looking increasingly like a self-serving cartel at a time of mounting student debt and wage restraint elsewhere in the public and quasi-public sectors.’

Dame Glynis also earned £27,000 from non-executive directorships and lives in a large house in the historic centre of Bath, which was bought for £1.6 million in 2002, a benefit in kind thought to be worth £20,000 a year. 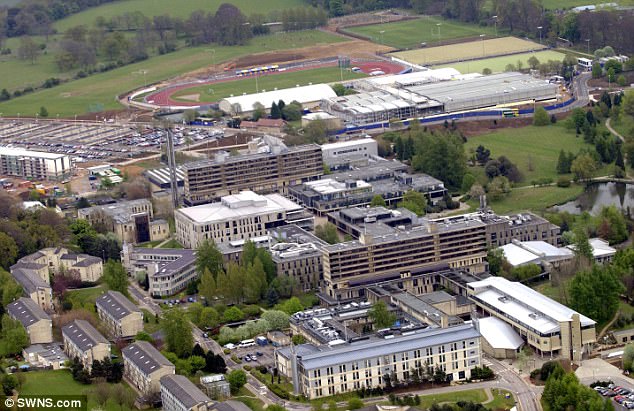 Mr Murrison’s resignation statement read: ‘Universities really need to be asking whether the eye-watering sums some are dispensing to vice-chancellors are really necessary to attract what they represent as talent

Together, these salaries total £8.7million a year – a significant portion of the university’s annual budget of £283million. This is despite Bath being relatively small, with only 13,310 full-time students last year – around a third of the number at Manchester, the largest British university, which had 34,565.

University ‘fat cat’ pay has extended beyond vice-chancellors elsewhere to hundreds of academics and executives who earn more than £200,000, a new analysis reveals.