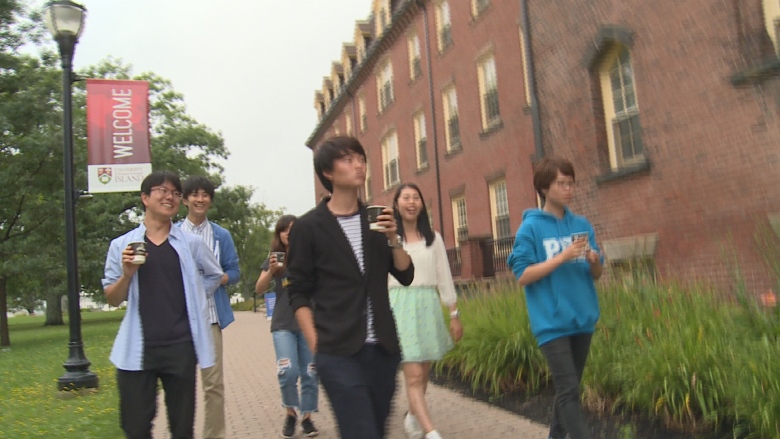 As the school year is about to start, UPEI is working hard to attract students — and its recruiters are going further and further to find them.

This year the university has gone into eight new countries trying to attract students, including Pakistan, Bangladesh, Latin American countries, and parts of the Caribbean. 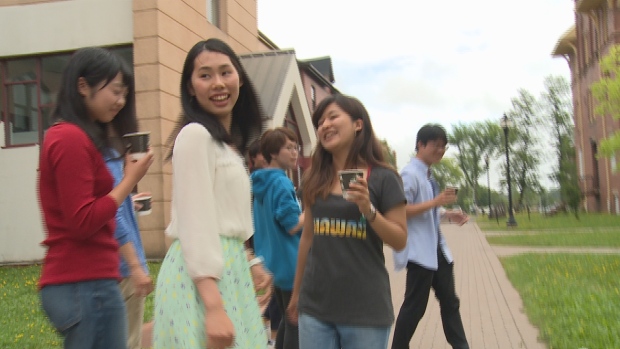 A group of international students from China and Japan walk around UPEI’s campus. (Laura Meader/CBC)

“The demographic has changed, not just in Atlantic Canada but in all of North America, more and more people are choosing not to have as many children … We need to have bodies, whether it’s domestic students or international students, we need to have students.”

Campbell said all Canadian universities are battling to improve their recruitment figures, making it a highly competitive environment. 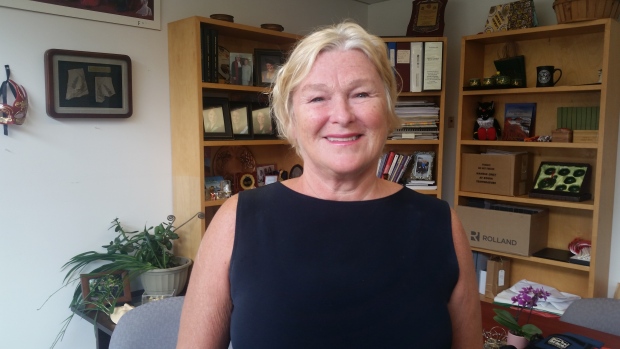 Nova Scotia high school student Maddie Tennant was touring UPEI Wednesday and said she’d be visiting several other universities before making a final decision next September.  She hopes to eventually get an education degree.

“I think they’re excited to have people, they’re really keen to have you there, it’s interesting, it’s nerve-racking,” she said

“We do not compete with McGill, UBC or Toronto, but we certainly hold our own with universities a lot of times larger than us and in more urban centres,” said Campbell.

“Our intent is to keep growing international,” said Campbell.

Recruitment to new areas paying off

The Republic of Mauritius, off the southeast coast of Africa, has also provided dozens of students.

“Who would have thought Mauritius?” 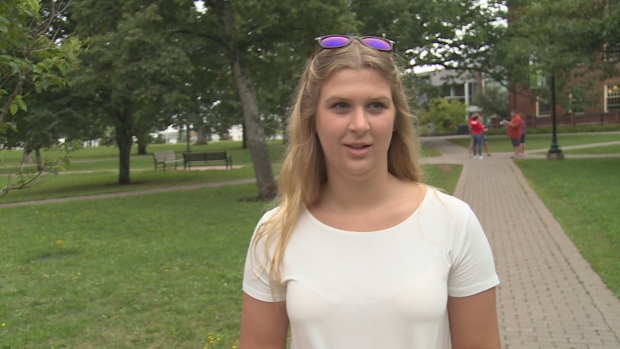 The university is offering a variety of programs to attract international students, including a number of popular short-term summer programs.

This summer it offered nine different programs primarily to students from Japan and China. Students pay about $1,000 per week to attend the sessions, which focused on developing English language skills. 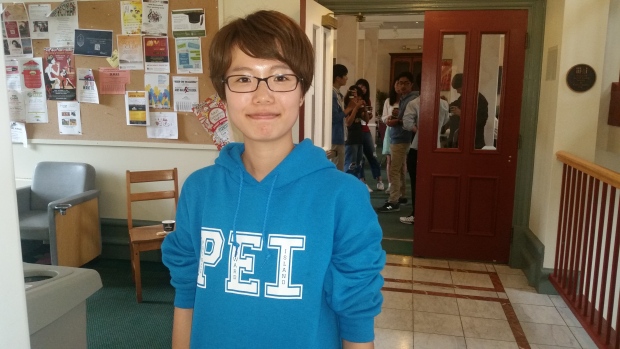 Sonoko Suzuki is from Japan, and attended a three-week program.

“This Island atmosphere is good —It’s a very good country, Canada is very kind, and easy to communicate,” said Suzuki. 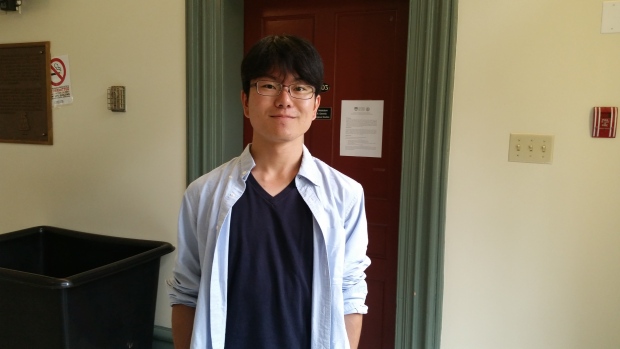