What Could Louisville Buy for the Money It Will Take to Fire Rick Pitino? – The Chronicle of Higher Education

College Enrollment Projected to Grow 15% by 2025 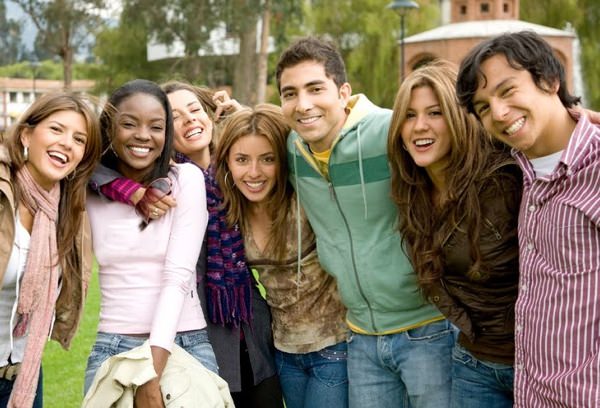 A new federal report projects that enrollment in American postsecondary institutions will climb 15 percent from 2014 to 2025, with larger proportional increases among adult than traditional-age students, women than men, graduate students than undergraduates, and minority students than white students. That growth would represent about half the increase in actual enrollments between 2001 and 2014, but is larger than many college leaders might fear.

The report from the Education Department’s National Center for Education Statistics projects a broad range of demographic and other data about education to 2025. It projects the number of high school graduates to grow 5 percent from 2012-13 to 2025-26, compared to the 22 percent actual increase that occurred from 2000-1 to 2012-13.