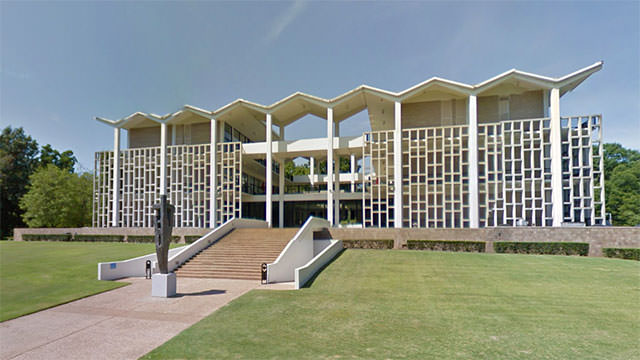 The Memphis College of Art announced Tuesday that it will no longer admit new students and will shut down operations.

The college is small and nonprofit. It has long played a key role in the arts in Memphis, Tenn., and surrounding areas. The Commercial Appeal reported that while the college has been enrolling around 380 students in recent years, this year’s enrollment is much lower, at 307, including 25 graduate students. The college has 26 full-time faculty members.

While small art colleges have particular financial struggles, the news comes at a time of challenges for many small colleges that lack financial resources. The statement said, “The college’s situation is not unique — small private colleges face financial challenges across the country. Over the last months, the school’s leaders have cut costs to operate as efficiently as possible, but it wasn’t sufficient to sustain operations beyond the current academic year without continued significant community support.”

Memphis College of Art is the second small private institution to announce closure plans this month. Grace University, in Nebraska, also announced plans to shut down.

Several other small institutions have been re-evaluating their futures recently. In August, Marygrove College in Detroit announced it will shut down undergraduate programs and only offer master’s degree programs as of January. Also this month, Wheelock College announced plans to merge into Boston University.

Alumni took to social media to express their sadness at the news. “As a 1985 graduate, I am absolutely shocked and saddened with this news. Wonderful instructors and unbelievable experience, I will forever be grateful for all that I learned there,” wrote one alumnus on Facebook.

In 2014, the Corcoran College of Art & Design agreed to become part of George Washington University.

Source: Memphis College of Art announces that it will close