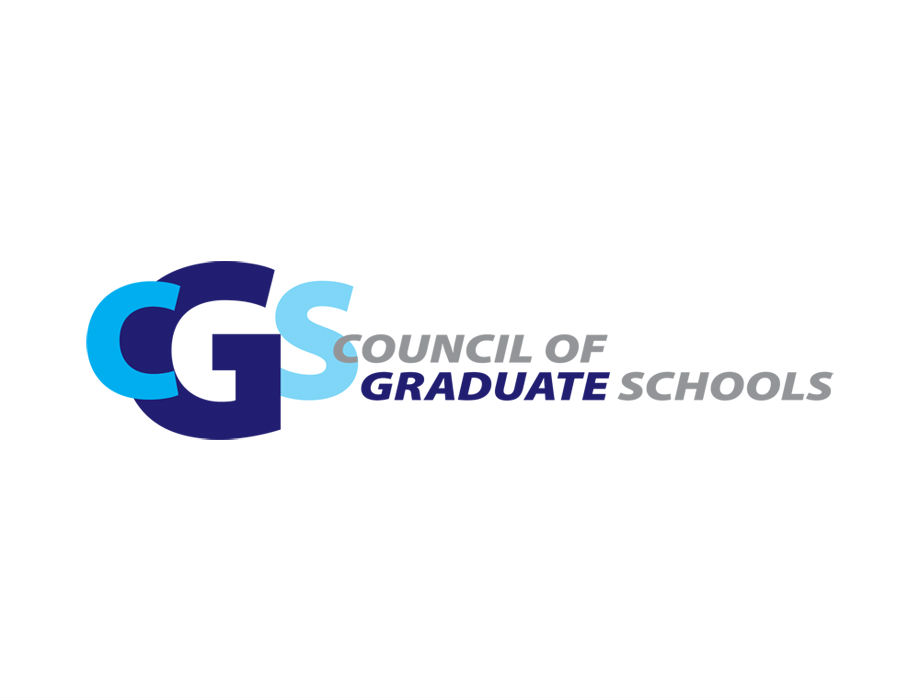 The number of first-time international students enrolling in American graduate programs declined by 1 percent from fall 2016 to fall 2017, according to new survey results from the Council of Graduate Schools.

Applications to American graduate schools from international students also fell by 3 percent, making this only the second time since CGS started surveying graduate programs in 2004 that there was a year-to-year decline in both international applications and first-time enrollments.

The CGS survey follows a recent report from the National Science Foundation that found a higher decline of 5.5 percent in overall international graduate enrollment at U.S. universities from fall 2016 to fall 2017. The NSF report was based on comprehensive student visa data held by the Department of Homeland Security, while CGS’s report is based on a voluntary survey of members of the association and its affiliate groups. A total of 175 universities provided data to CGS for both the fall 2016 and fall 2017 admission cycles.

International students are highly important to U.S. graduate programs and account for about a quarter (24 percent) of all new graduate enrollment at the universities participating in the CGS survey. The results of this year’s CGS survey come at a time when many in higher education are concerned that changes to immigration policy — including the Trump administration’s various travel bans restricting entry for nationals of certain mostly Muslim-majority counties and its moves to increase the vetting of visa applicants — might deter prospective international students.

“The results show that international students play a critical role in U.S. graduate education and research,” Hironao Okahana, CGS’s assistant vice president for research and policy analysis, said in an interview. “We saw some declines this year and that is a little bit concerning, but the good news is that application acceptance rates and yield rates are comparable to last year, suggesting that prospective international graduate students remain highly likely to accept admissions offers to U.S. graduate schools.”

Indeed, acceptance and yield rates — the latter being the percentage of applicants who accept a university’s admission offer and enroll — stayed relatively stable from fall 2016 to fall 2017 at the institutions that responded to CGS’s survey, as shown in the following table.

Breaking down enrollment trends by country of origin, the number of first-time graduate students from China, the No. 1-sending country, grew by 5 percent, but institutions participating in the survey reported a 13 percent drop in new students from the No. 2 country, India. This is the second straight year that American graduate programs reported a drop in the number of new Indian students, but even with those declines, the CGS survey notes that institutions still report roughly 60 percent more first-time Indian students in fall 2017 compared to fall 2012, when they began experiencing a surge of Indian students.

The number of new students from the Middle East and North Africa also declined for the second straight year — by 5 percent from fall 2016 to fall 2017, on top of an 11 percent decline the year before that. There was a particularly large drop — 16 percent — in the number of new students from Iran, one of the countries directly affected by the Trump administration’s various travel bans. The exact terms of the bans have morphed at various points, but the latest version, currently in effect, allows Iranians to come to the U.S. on student visas subject “to enhanced screening and vetting requirements.”​

Also of note, the survey found 18 percent growth in the number of graduate applications from Europe, but the number of first-time students from the continent grew by just 1 percent. The missing values on the chart below reflect the fact that CGS has not collected data for all regions and countries for all five years represented.

Breaking down the data by discipline, the fields of study reporting the greatest percentage declines in new international graduate students this year were education (-16 percent), arts and humanities (-12 percent), business (-11 percent) and engineering (-10 percent). Programs in health sciences, mathematics and computer sciences, and public administration and services all reported modest growth.