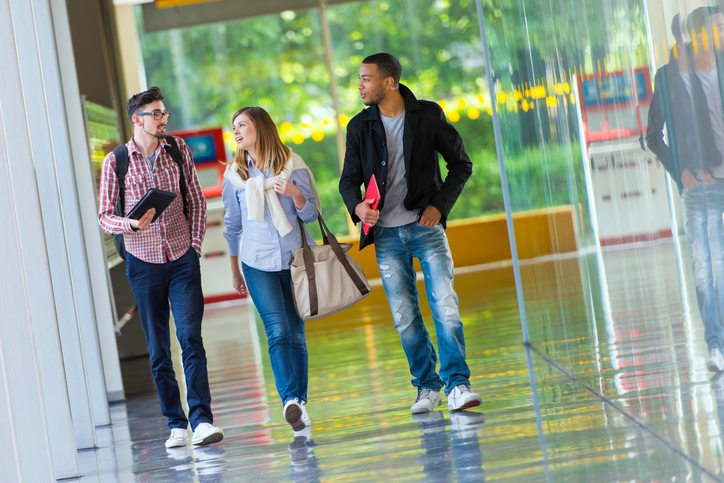 The number of students enrolled in postsecondary education fell for the sixth straight year, according to data from the National Student Clearinghouse Research Center.

Enrollments in US higher education dropped by 1 percent from fall 2016 to fall 2017, a loss of nearly 200,000 students. Notable decreases were recorded among first-time college students, which experienced an overall decline of 2.3 percent.

The decrease in the new-to-college category was seen among both traditional-aged and adult students.

“This suggests further declines to come overall in the years ahead, which will continue to present planning challenges for institutions and policymakers seeking to adapt to new economic and demographic realities,” Doug Shapiro, a former NACAC board member and the center’s executive research director, told Inside Higher Ed.

Other notable findings include: