10 National Universities With the Most International Students | The Short List: Colleges | US News 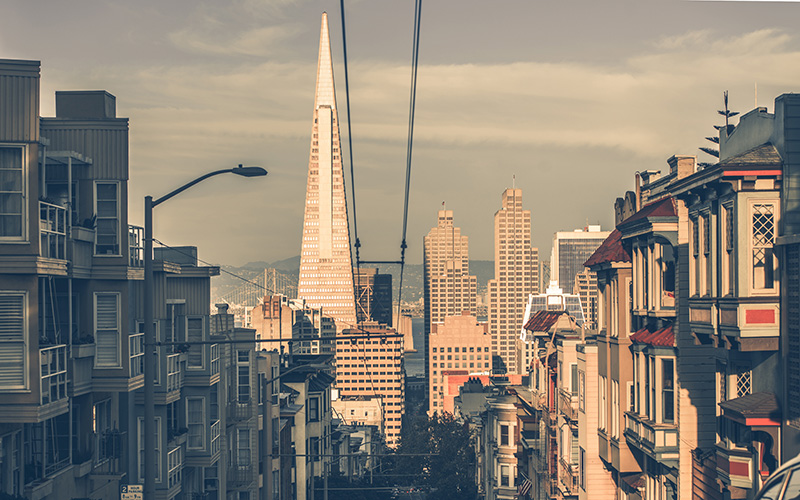 The U.S. News Short List, separate from our overall rankings, is a regular series that magnifies individual data points in hopes of providing students and parents a way to find which undergraduate or graduate programs excel or have room to grow in specific areas. Be sure to explore The Short List: College, The Short List: Grad School and The Short List: Online Programs to find data that matter to you in your college or grad school search.

The U.S. hosts the most international students of any country, more than twice as many as the next biggest host, the United Kingdom.

There were more than 1 million international students in the U.S. in 2016-2017, according to data from the Institute of International Education. A total of 439,019 of them were studying at the undergraduate level.

While their reasons for pursuing U.S. study are varied, international students display certain trends in what draws them to particular colleges and universities.

When it comes to academics, engineering, business and management, and math and computer science are the three most popular fields of study among international students, according to IIE, making schools that are strong in these areas more attractive.

Other institutions are appealing because they offer hefty chunks of institutional financial aid to students from abroad to help them afford the increasing cost of U.S. higher education. This is important because most international students are not eligible for federal financial aid.

[See 10 schools where international students get the most financial aid.]

Students from abroad may also be drawn to schools that already have sizable international student populations because of the additional social support such peers can offer.

International students made up 6.2 percent of the undergraduate student body, on average, among all the schools that reported these data.

The Florida Institute of Technology had the highest percentage of international undergrads – 32.9 – while St. John Fisher College in New York had the lowest at 0.1 percent.

Below is a list of the 10 National Universities with the highest percentages of undergraduate international students during the 2016-2017 school year. Unranked schools, which did not meet certain criteria required by U.S. News to be numerically ranked, were not considered for this report.

U.S. News surveyed more than 1,800 colleges and universities for our 2017 survey of undergraduate programs. Schools self-reported myriad data regarding their academic programs and the makeup of their student body, among other areas, making U.S. News’ data the most accurate and detailed collection of college facts and figures of its kind. While U.S. News uses much of this survey data to rank schools for our annual Best Colleges rankings, the data can also be useful when examined on a smaller scale. U.S. News will now produce lists of data, separate from the overall rankings, meant to provide students and parents a means to find which schools excel, or have room to grow, in specific areas that are important to them. While the data come from the schools themselves, these lists are not related to, and have no influence over, U.S. News’ rankings of Best Colleges, Best Graduate Schools or Best Online Programs. The international student enrollment data above are correct as of Feb. 6, 2018.

Source: 10 National Universities With the Most International Students | The Short List: Colleges | US News