The $44-Million Rescue – The Chronicle of Higher Education 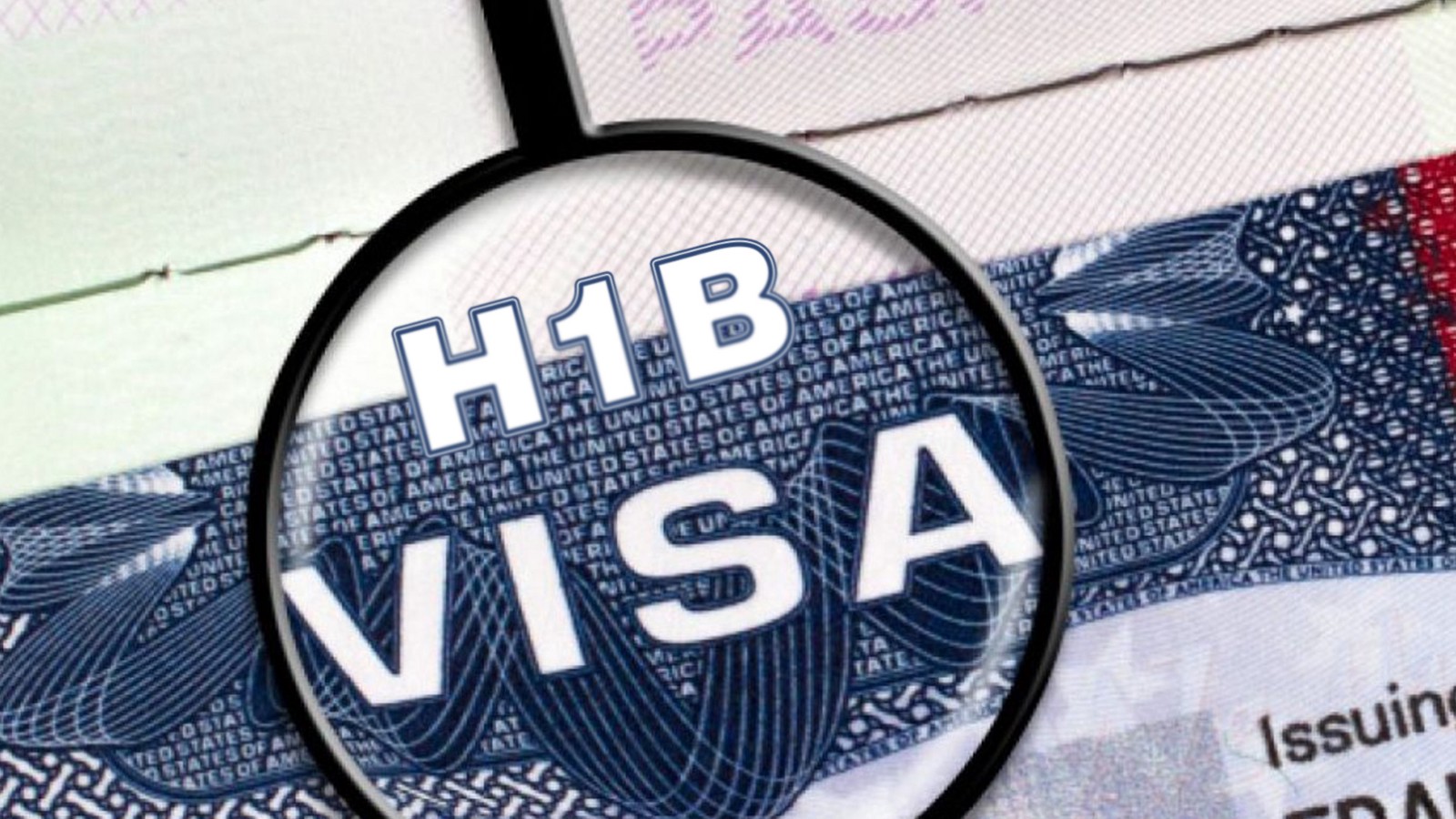 MUMBAI: The results of a restrictive immigration policy are now clearly evident with the number of student visas issued by the Trump regime dropping, especially to those hailing from India and China.

Statistics for the year ended September 30, 2017 show an aggregate decline of 16% compared to the corresponding previous year, with 4.21 lakh student visas handed out against 5.02 lakh in the year-ago period, according to data released by the US Department of State. 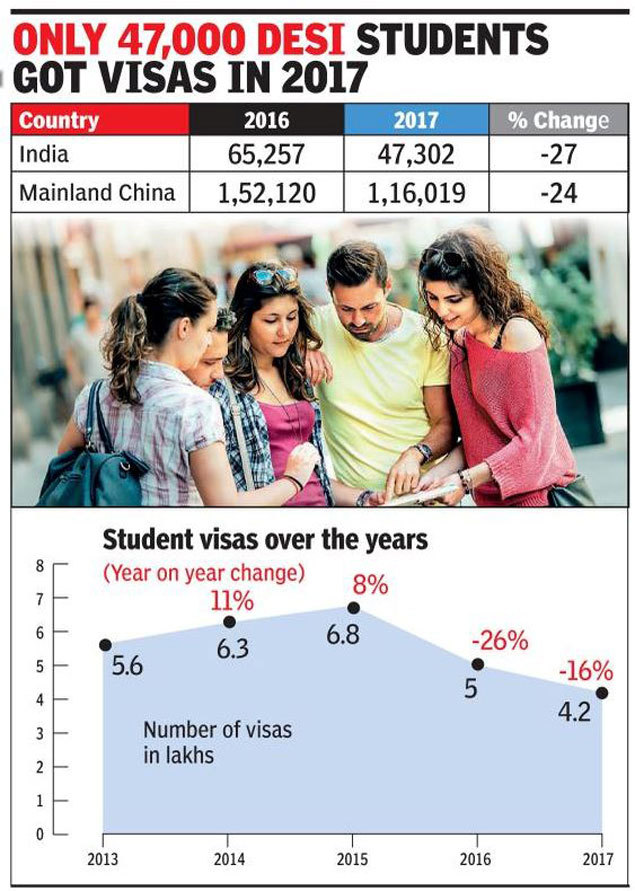 For Indian students, the drop is a sharper 27%, with 47,302 visas being allotted in the same period as against 65,257 visas issued in the fiscal ended September 30, 2016 under the Obama presidency.

The data underscores the fact that Canada and Australia are emerging as alternative destinations to the US. Tightening of H1-B visa policies (H1-B is a popular work visa for Indians) and also uncertainties relating to optional practical training programs (OPTs) which enable international students to work in the US for a few years, are attributed to this declining interest for higher education in the US, in particular for Indian students.

A nationality wise breakup of each sub-segment is not available, with the Department of State clubbing visas allotted to various nationalities under a single ‘F’ category. However, Asian students constituted the bulk and collectively, Indians and Chinese comprised 40% of the total.

Student visa approvals had steadily increased over several years in the recent past, and it peaked to more than 6.50 lakh in 2015 before it began to dip. The year-on-year decline for 2016 as compared to 2015 was nearly 26%.

During the application season for work visas last year, the US Citizenship and Immigration Services (USCIS) had carried out ‘extreme vetting’ of H1-B applications, especially where the wages were at entry level. As reported by TOI earlier, the question being asked was – whether the application was for a job that required specialisation (which is a requirement for the H1-B visa) and if so, why were the wages at entry levels. Thus, it was challenging for companies to hire freshers under the H1-B route.

Further, a case is pending in the US courts as regards the optional practical training program (OPT) that enables international students to work in the US post their studies for a certain period. Towards the end of February, the US Circuit court (which is a higher court) heard the appeal of the petition against OPT.

Pew Research Center, a US headquartered think tank has come down heavily on the OPT mechanism. In a report, it points out that: “Although nominally OPT jobs are temporary, they can last up to 29 months. Further many of those working in the US under the OPT program go on to apply for H1-B visas to stay longer in the US.”

Various challenges relating to work visas and a probable change in the OPT mechanism, sometime in the future, are factors which are prompting Indian students to explore universities in Canada and even Australia, says an immigration consultant.