US restricting Chinese visas would have “devastating effect” says NAFSA 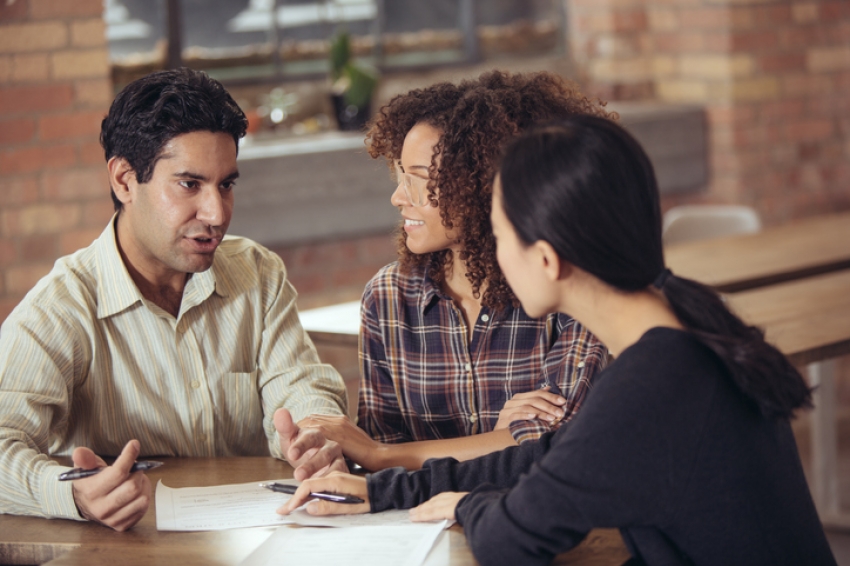 Canada has overtaken the United Kingdom as a preferred study destination for international university applicants in a number of regions, and is gaining ground on the United States, new research shows.

It provides further evidence that international students are increasingly rejecting the United States and United Kingdom in favour of alternative English-speaking destinations.

Though the US and UK still remain the most-preferred and second-most preferred study destinations respectively when responses from all regions are combined, regional analysis shows that the UK is becoming, relative to Canada and other Western European nations, less attractive to international students in particular regions, according to the report, published on 15 March.

Among prospective international students from the Asia-Pacific region, the US has a weaker hold and the UK drops from second to fourth, and now lags behind Australia (second) and Canada (third).

Among international applicants from Africa and the Middle East, the UK is replaced in second spot by Canada.

Among Eastern European international applicants, Canada has risen from fifth to fourth, with the UK replaced in first place by the US for the first time since QS began the survey.

Among Western European respondents, Canada replaces the Netherlands as the fifth-most-preferred destination, though the proximity of France and Germany still makes these countries preferable to Canada among students in this region.

The report’s author and QS Market Insights Manager, Dasha Karzunina, said: “With top student destinations remaining relatively stable over the last few years, it is interesting to see student preferences change this year, particularly in the context of the recent geopolitical events in the US and the UK. “

The report said this year’s results – from surveys carried out in the academic year 2016-17 – are likely to have been “somewhat influenced” by significant political changes in the two biggest host destinations, referring to Britain’s vote to exit the European Union and President Trump’s promise to impose a travel ban on people from Muslim-majority nations entering the US.

“Restricted freedom of movement and immigration control featured in both of these events,” the report said.

“Thus for those seeking an international student experience in the two most popular host markets, uncertainty about unwelcoming attitudes, fees, visa restrictions and post-study work opportunities have arisen worldwide.”

Worldwide, Australia replaced Germany in fourth place and New Zealand jumped up two positions from 12th to 10th. This could indicate that students who previously would have chosen the US or the UK are now actively considering Australia and Canada as suitable alternatives, the report says.

The fact that the US and the UK remain the top study destinations shows that despite political uncertainties, the prestige of institutions in these countries just about outweighs concerns about visas, opportunities to stay and work, and feeling unwelcome, the report says.

The report said emerging markets in the Asia-Pacific, Latin America and Africa and the Middle East are increasing the capacity of higher education systems to attract international students, encourage student exchange and boost economic growth.

“Projections for rising tertiary-aged populations (18-22 year-olds) in Asia-Pacific and Africa will not only influence student mobility patterns over the coming decades, but ensure increased demand in higher education overall.

“Student mobility is therefore likely on the precipice of transformation. While international student movement has traditionally streamed from East to West, recent global developments have initiated a shift towards a much more reciprocal flow,” the report said. “The advancement of higher education in the East will coincide with technology expanding the range and scope of higher education in the West.”

Latin American applicants place a greater importance on exchange opportunities than students from other regions, the report found. This could be linked to the lack of international links and recognition among Latin American universities, it said.

Another key finding is that applicants are demonstrating a concern with developing collaborative and transferable skills such as problem-solving, teamwork and communication – underlining the ways in which the increasing employer demand for 21st century skills are affecting student priorities.

Applicants were asked which skills they felt to be most important for gaining employment, and at all three levels of inquiry (pre-undergraduate, pre-masters, and pre-PhD) respondents expressed a belief that problem-solving and leadership were the most desirable skills, with teamwork, communication and creativity ranked third, fourth and fifth respectively, the report said.

Applicants are increasingly prioritising progressing to higher qualifications as a key motivation for studying. Among masters applicants, the most popular reason for pursuing their chosen programme was to progress to a higher-level qualification. This trend shows that an increasing share of applicants believe a single degree will no longer be enough to secure employment, according to the report.

Karzunina said other findings make it clear that more students are looking to specialise through pursuing masters programmes, where an undergraduate degree alone might no longer be enough.

“Students are also increasingly concerned with developing employability skills, with a global focus on problem-solving and leadership skills.”

Source: International students turn away from US, UK to Canada – University World News