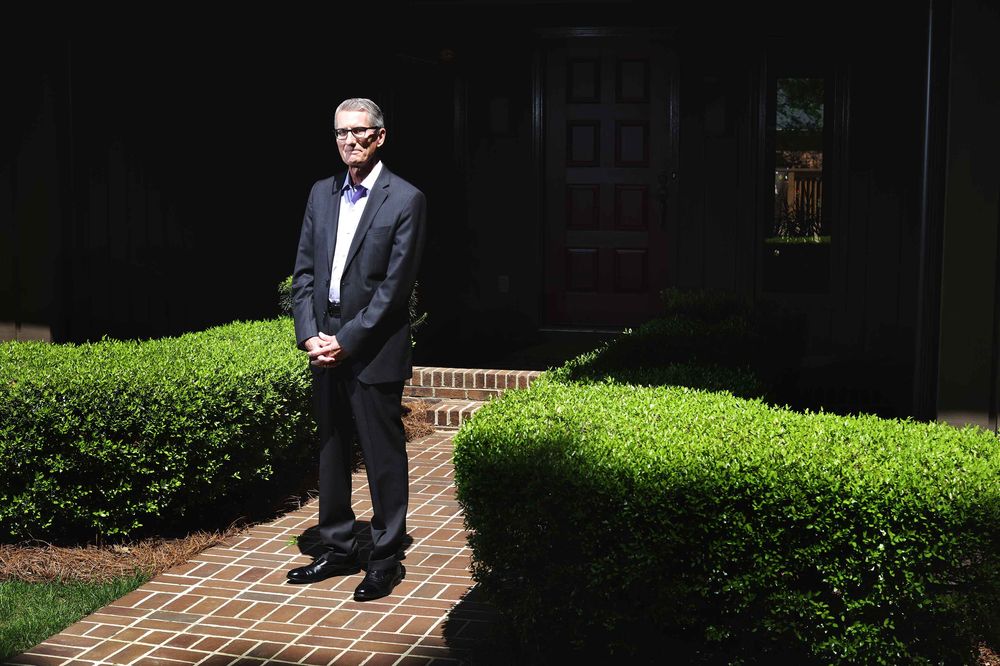 From his home office in Charlotte, one of the most successful investors in higher education plies his trade in blissful obscurity. Bill Abt employs no stable of hotshot bond traders. He doesn’t dabble in the fanciest Silicon Valley venture capital funds, hedge funds, or the latest computer-driven brainchildren of Ivy League physicists and mathematicians.

Yet Abt, on behalf of Carthage College, in Kenosha, Wis., has returns that beat Harvard’s $37 billion endowment and most others. In the 10 years through the most recent college fiscal year, ended on June 30, 2017, the former beer company executive racked up a 6.2 percent average annual return, according to the school. That performance is better than 90 percent of his peers, based on data from the National Association of College and University Business Officers. Harvard’s endowment, the nation’s largest, averaged just 4.4 percent a year in the same period, in part because of heavy losses on investments in timber and farmland.

At Carthage, Abt’s approach was more pedestrian: mostly low-cost, market-tracking index funds from Vanguard Group Inc., the same funds used by legions of do-it-yourself individual investors. Why isn’t reliance on indexing more common among those who oversee the nation’s half a trillion dollars in college endowments? “Maybe it’s too simple,” Abt says.

The Vanguard funds charge institutional investors as little as 0.035 percent of assets per year, compared with the 2 percent, plus a share of profits, levied by some private equity and hedge funds. Abt, too, is an inexpensive hire, at least by Wall Street standards. Currently his only job is chief investment officer, but when his administrative duties at Carthage also included everything from personnel to technology to athletics, his compensation was $250,000 a year. (From 2010 through 2014, Harvard paid 11 top investment managers a total of $242 million.) To call Carthage an underdog would do a disservice to little guys everywhere: The college gets by with an endowment of about $120 million, less than a single 2014 gift to Harvard from hedge fund titan and alumnus Kenneth Griffin.

It’s worth noting that Abt’s strategy has benefited from a long bull market. Through the Vanguard funds, Carthage’s endowment today is about 90 percent in publicly traded stock. The average endowment, which has half its money in alternative investments such as hedge funds, private equity, and venture capital, is more diversified. But that kind of diversification hasn’t always helped soften the blow from stock market slumps—Harvard and Yale each lost about 25 percent in fiscal 2009; Carthage lost 21 percent. Abt says his endowment, which is essentially investing in perpetuity, can wait out the swings of the market. It provides only 3 percent to 5 percent of Carthage’s annual budget, compared with more than a third at Harvard, where the endowment supports star professors, massive research operations, and some of the most generous financial aid in the U.S.

Some of the world’s sharpest investment thinkers, including Warren Buffett and Nobel laureate economist Eugene Fama, have endorsed the idea that most investors should track the market at the lowest possible cost. Another advocate is the dean of higher education investors, Yale endowment chief David Swensen. Still, Swensen makes an exception for himself and other top endowment investors who have insiders’ access to the best money managers in the world. Yale’s 10-year average annual return of 6.6 percent edges out Abt’s 6.2 percent. Over 20 years, Yale’s annual 12.1 percent still trounces a broad index of U.S. stocks, the result of early successful bets on alternative investments such as venture capital.

At Harvard, alumni from the class of 1969, fed up with poor performance, wrote a letter in February to the incoming president suggesting the school buy index funds. Its new endowment manager is doing no such thing. N.P. “Narv” Narvekar is shifting to a Yale-like strategy of searching for top managers. Harvard declined to comment.

Charles Ellis, a former Vanguard board member and onetime chair of Yale’s investment committee, says active managers once had an edge. No more. “Today, everyone knows everything at the same time,” he says. Abt came to that conclusion earlier than most. After business school at Temple University, he worked 25 years in the beer business, rising through the ranks at Joseph Schlitz Brewing Co. and its successor, Stroh Brewery Co. He left in 1999 after the brewery he managed was sold.

A beer industry colleague told him a local college could use help. Carthage was originally founded in Illinois by Lutherans and once had Abraham Lincoln as a trustee. Like many small Midwestern schools, it was struggling in a region with a shrinking college-age population. The school enrolled only 1,200 students when Abt signed on as business chief in 2000. One of his first tasks: set a strategy for its then $30 million endowment. “That was kind of the heyday of hedge funds,” says Ed Smeds, then chairman of Carthage’s board. The former Kraft Foods executive says the board found such investments mystifying. “You could see the puzzlement on their faces,” he says. Abt and Smeds suggested indexing; since then, Carthage’s endowment has quadrupled in size. That’s not only because of strong returns. The school has grown to almost 3,000 students, helping to improve its financial condition.

After Abt retires in June, he may not be replaced. The board’s investment committee, made up of volunteers, would then take over the CIO duties. In an arrangement that would horrify Wall Street, they’d be managing money for free.