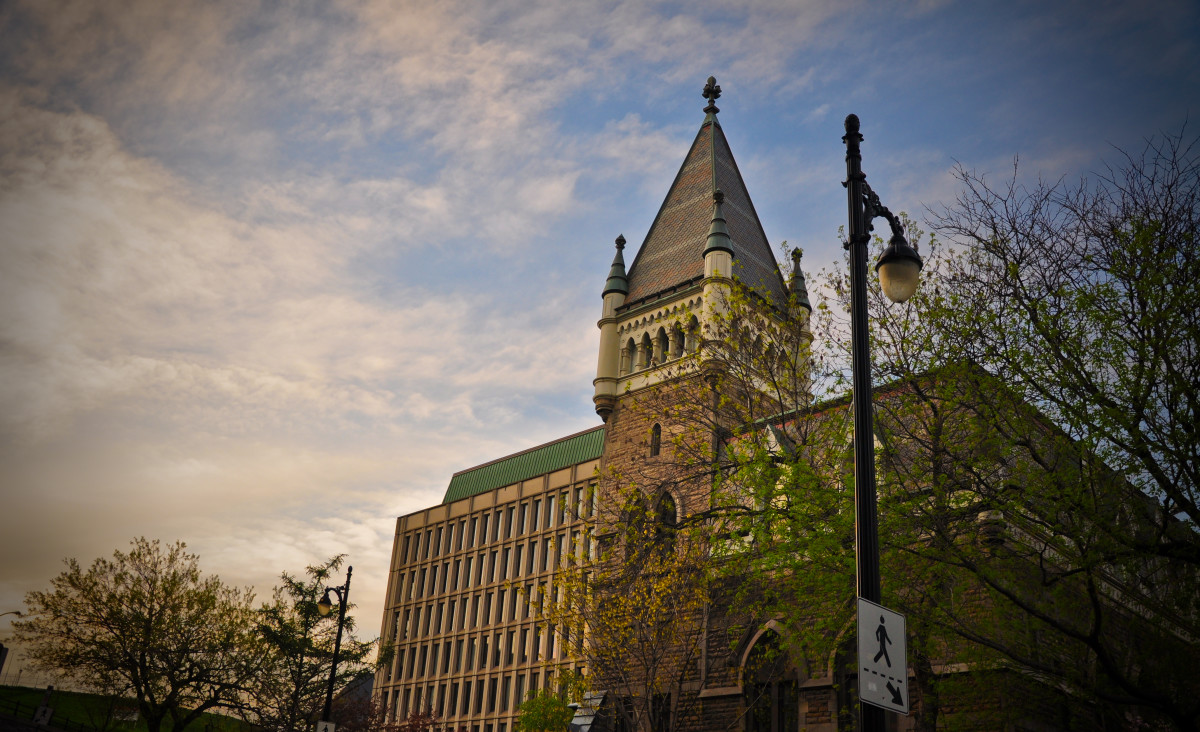 When Jacob Klemmer was deciding which college to attend, he made a deal with his parents: If Klemmer attended a university in Canada, they would pay all his costs; if he chose an American college, he would have to pay the difference.

Klemmer’s choice, to attend McGill University in Montreal, saved his family thousands of dollars and has allowed him to attend college debt-free.

“That wasn’t the only factor,” says Klemmer, 19, who is now studying computer science at McGill. “Rent is also very cheap here, so very few students live in student housing after the first year. Also, I’d be lying if I said the drinking age [18] isn’t a plus.”

Klemmer is part of a growing trend among college-bound Americans who are heading north for their post-secondary education. Klemmer is a native of Middlebury, Vermont; his two roommates are from Long Island and Colorado. The Canadian government issued 6,349 study permits to Americans in 2016, up from 5,683 the previous year. (Final figures were not yet available for 2017.) All three roommates point to skyrocketing tuition rates in the United States as their reason for expatriating.

Americans owe nearly $1.2 trillion in student loan debt, higher than car and credit card loans and second only to mortgage debt. After completing a four-year degree, the average college graduate will have to repay more than $37,000.

With the favorable exchange rate, McGill costs American citizens about half of what a student might pay at an American private college. That includes room and board and mandatory health insurance—the latter provided for a nominal fee. For those with dual citizenship, like Klemmer (who’s mother is Canadian), it’s even cheaper. Klemmer’s in-country tuition of about $9,000 a year includes rent and utilities. He would have had to pay almost $33,000 to attend the University of Vermont.

“Our diverse, welcoming society, high-quality educational institutions and opportunities to work or immigrate after graduation have made Canada a leading destination of choice for students from around the world,” says Julie Lafortune, a spokesperson for Immigration, Refugees and Citizenship Canada, the country’s immigration department.

As enticing as those educational opportunities may be, there’s also no denying the so-called Trump effect on the uptick in American enrollment. Almost immediately following the 2016 election, applications from Americans went up by 30 percent at McGill and 35 percent at McMaster University in Ontario, according to the Canadian Broadcasting Corporation.

“I was deciding in the middle of the election cycle. After Donald Trump was elected it was [nice] to not be in the middle of the nonsense,” says Maddie Clark, who moved from Virginia to attend McGill and studies chemistry and international development. “Because McGill is so international, it’s also really interesting to get different viewpoints on American politics, both in classes and on a peer to peer level.”

The University of Toronto saw a 75 percent jump in applications over 2016, according to university spokesperson Marina Jimenez. This fall, 225 U.S. students registered—an 81 percent jump over the previous year. Though the University of Toronto ranks as one of Canada’s most expensive institutions at about $39,000 a year, it’s still on par with four-year tuition for many American colleges.

“We ask these students why they are thinking of applying, and it always starts with the Trump effect, but then they say it’s our ranking among the top five global universities,” says Ted Sargent, the University of Toronto’s vice president of international relations.

Canada also allows American students to work and live in the country permanently after they graduate, which appeals to Klemmer.

“I’ll go wherever the opportunity is, and at the moment it looks like that’ll be in Canada,” Klemmer says. “It’s not [just] Trump. People are graduating and working in unstable jobs that they don’t like, and they’re making less than their parents. Canada provides for you in the way that the U.S. used to, but doesn’t anymore.”

But American colleges still have name recognition and command the most applications, says Ted de Villafranca, an adviser with the educational consulting firm Edvice Princeton.

“Let’s be clear, the value of a U.S. education is very powerful and sought after. That has not changed,” de Villafranca says. “What has shifted is that now students are willing to think about North American options rather than just U.S. options. That’s good news for those who want [more] educational choices.”