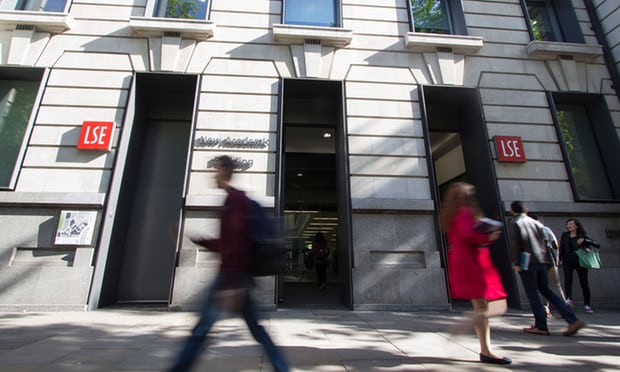 Universities, including the world-renowned London School of Economics, are drawing up lists of courses that could face closure after Brexit and lobbying the government to save them by changing its policy on student fees.

The number of European students studying in the UK has remained buoyant since the referendum, but is expected to crash when Britain leaves the EU next year.

Universities UK, the vice-chancellors’ umbrella body, is warning that without action universities will face “sudden, steep declines” in EU student numbers post-Brexit. A report by the Higher Education Policy Institute thinktank last year estimated that numbers would drop by as much as 60%.

At present students from other EU countries are treated the same as home students, paying the same £9,250 undergraduate fees with the ability to take out a government loan. But after Brexit they will be treated like international students from China or India, paying fees of up to £20,000 on some courses, with no access to a loan.

Last year nearly 135,000 EU students studied at UK universities, with some of the highest numbers in the elite Russell Group, according to the Higher Education Statistics Agency. Vice-chancellors are urging the government to agree special terms for them.

The Higher Education Commission, an independent policy research body, has been given a list of graduate courses that are at risk of closure at the LSE post-Brexit.

Prof Julia Black, pro vice-chancellor for research at the LSE, says: “It is hard to model how many students would pay fees 50% higher when they could be taught in English in other countries for less or for free. We know from research studies that these European students just want to study in another country, so it doesn’t have to be Britain.

The LSE says it attracts EU students in all departments, but especially in areas such as law, government and politics, and sociology.

Black says losing European master’s students would cut off an important pipeline for training the next generation of researchers. She points out that in the research-led Russell Group universities, twice as many EU students stay on to do a master’s as UK students, and many will do a PhD in the UK, too.

Brexit is making the LSE “feel very exposed”, she says. Like many universities it relies heavily on European academic staff – some departments, such as philosophy, are almost entirely staffed by overseas academics – and 18% of its students are from other European countries.

Prof Dominic Shellard, head of De Montfort University, says it would be “an act of supreme folly and self-harm” for the government to allow the European student market “to fall off the side of a cliff”. He points out that many EU students go home and eventually take up powerful positions, and that the UK benefits from their links with, and affection for, Britain.

“All universities are proud of their international diversity, which makes them more exciting, creative places. Can you imagine what it would be like on our campuses if overnight we lost 27 different countries?” he asks.

At the University of the Arts London, which specialises in art, design, fashion, communications and the performing arts, EU students make up 13% of the student body. Nigel Carrington, its vice-chancellor, says: “There is no doubt that if the cost of attending university in Britain becomes a significant barrier, EU students will look elsewhere.” Fees, he says, are “an important factor in the practical viability of a course”.

He adds that the consequences of losing talented young Europeans could stretch far beyond individual courses. “EU students are among the highest performers at UAL. They deliver significant creative and financial benefits to the UK creative industries after graduation. If, as expected, EU student numbers drop by 60% in the UK following Brexit, the hit on university fee income will be the least of our worries.”

University College London, which had almost 4,500 EU students last year, more than any other university in the UK, says that particular departments could be hit hard by an exodus of EU students – although the university insists it will find ways to avoid closures.

Prof Michael Arthur, president of UCL, says: “We are in a similar position to LSE because we have some subjects where European students are so numerous they are more important. Our school of European languages and cultures is the obvious one, where about 70% of students are from the EU. They are regarded as critical by the school.” 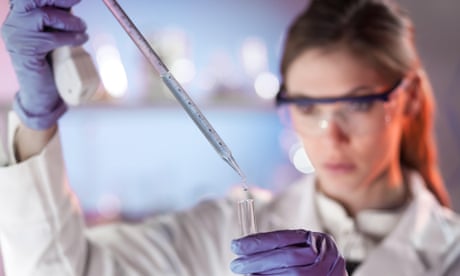 Arthur wants the government to strike a deal to allow universities to charge EU students the same as their UK counterparts. If this doesn’t happen, UCL will consider offering bursaries in at-risk subjects to offset the higher international fees.

Universities insist they aren’t simply bemoaning the possible loss of an income stream. They say that the EU students who choose to come to Britain are often of very high calibre and help to maintain quality in the sector.

The vice-chancellor of one research university, who asked not to be named, said: “The risk is as much about losing quality as it is about losing numbers. We have some amazing students from Romania, Bulgaria and Hungary, especially in computer science. They have been really well trained and I worry about losing them. How do we mitigate that?”

Prof Simon Marginson, from UCL’s Institute of Education, who is leading research on Brexit and higher education, says that scientists are especially worried about the harm that may be done to their supply of good young researchers. Some argue that their best PhD students come from Europe, Germany in particular.

Marginson, who is director of the Centre for Global Higher Education at the Institute of Education and also chairs the HE Commission, says it’s a shame that some vice-chancellors are “waiting to see what the government will come up with” to help the sector out, rather than actively lobbying or preparing for the post-Brexit world. He says that this is a mistake.

“Right now the government isn’t thinking about higher education. It has bigger problems to worry about – notably what happens to the global financial services industry in the City of London. Sitting on our hands is the wrong approach and there is a real danger that the HE sector will be caught by events.”