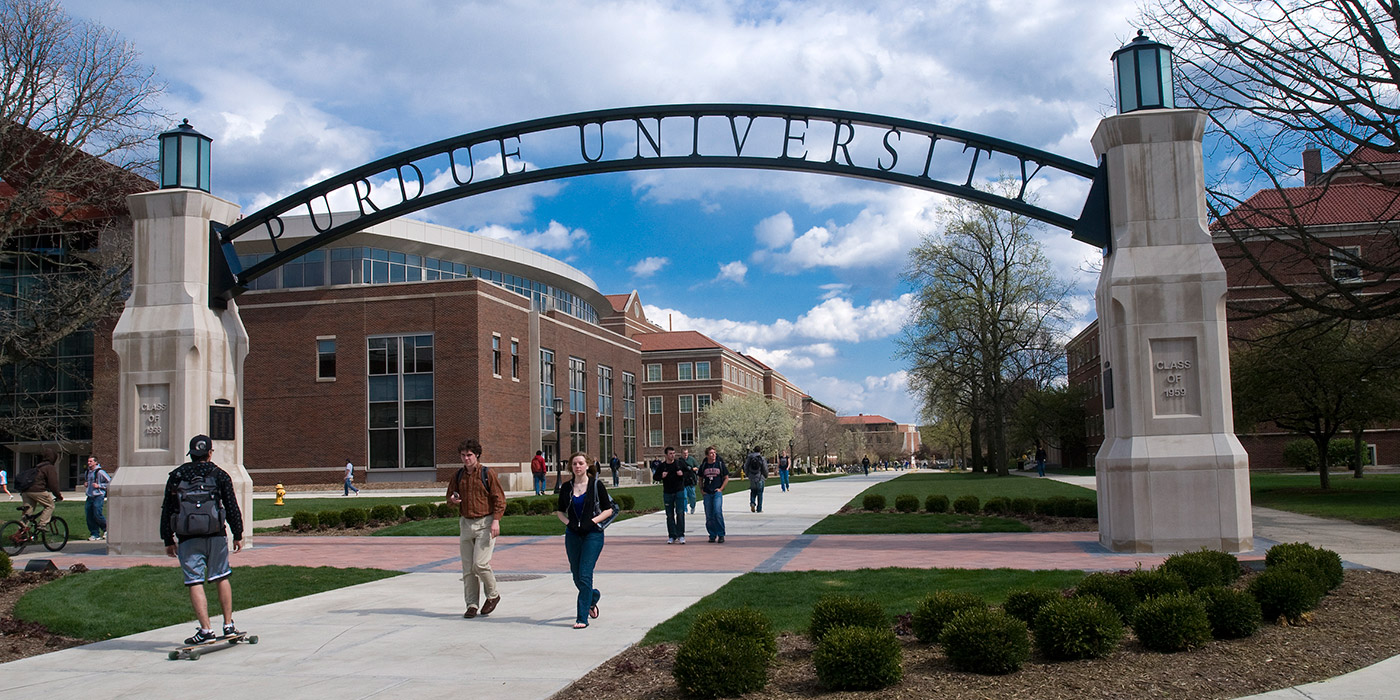 In the past year, I have heard from quite a few Vietnamese parents and students who either decided to choose Canada over the United States as their primary overseas study destination or were considering transferring from a US to a Canadian institution.

While anecdotes are useful and often spark my interest in learning more about possible trends, I prefer hard data, which can confirm whether or not the stories we hear from various sources in Vietnam and elsewhere signal a shift, or perhaps even a sea change.

With the latest figures released by the Canadian Bureau for International Education, the jury has returned a verdict, cause for rejoicing in Canada and yet another dark and ominous cloud looming on the US international student recruitment horizon, at least for the medium term.

For the first time ever, there are nearly half as many Vietnamese students in Canada as there are in the US, a country with nine times the population and thousands more educational institutions. Remarkably, Vietnamese students had the highest percentage increase in 2017 at 89%, making Vietnam the fastest growing market in Canada.

Canada is now a top-five host country for Vietnamese students, after Japan, the US and Australia, followed by China.

Is the bloom off the US rose?

It appears that the bloom, or at least a few of its petals, is temporarily off the red, white and blue rose for growing numbers of Vietnamese parents and students. Is it possible that ‘cold’ and ‘boring’ have been supplemented or supplanted in their minds with quality, tolerance, openness and safety? Add to that appealing mix ‘less expensive’ than the education offered by the country it borders to the south (one reason for this is the current favourable exchange rate).

In fact, in the past three years Vietnamese enrolment in Canada, mostly in higher education, jumped from 5,000 to nearly 15,000. That’s a record-shattering 300% increase over 2015. Vietnamese students now comprise 3% of total international enrolment in Canada and rank fifth in country of origin terms, as they do in the US, coincidentally, after China (28%), India (25%), South Korea (5%) and France (4%).

As in the US and other countries, the majority of Vietnamese students are in higher education, including colleges and universities.

For some Vietnamese, Canada is their first-choice country. For others, it’s a second-choice country after the US, Australia or the United Kingdom. At the end of the day, it matters not to their Canadian hosts. When your enrolment triples in a span of three years, institutions and communities benefit in myriad ways, including financially.

A longer-term benefit is the potential for word of mouth advertising, assuming most of those students are happy, academically, culturally and socially.

There are a number of powerful push and pull factors that will likely help to maintain double-digit growth for the foreseeable future, to the detriment of the US. The former applies to overseas study in general and includes growing ability to pay, family ties, the prospect of substantial merit-based funding for high-achieving students and the prestige associated with a foreign educational credential, which still holds considerable sway. Let’s focus therefore on pull factors, most of which are unique to Canada.

Aside from superficial concerns about the climate – keep in mind that there are Vietnamese students in all 50 US states and most European countries, including Scandinavia – Canada has a number of competitive advantages over friendly competitors such as Australia, the UK and the US. These include:

Keep in mind that this unprecedented enrolment growth was achieved without any sustained national Study in Canada digital and traditional marketing campaign in Viet Nam. Perhaps it’s proof that a tipping point that has been simmering for a while has finally been reached.

The American Dream has moved to Canada

Such was the title of a 2017 Macleans’ feature article with ample evidence to prove that bold assertion. Canada has become a dream study destination for hundreds of thousands of international students looking for a quality education at a reasonable price in a safe and welcoming environment, topped off with possibilities to work off-campus while studying, and to emigrate, if they meet certain criteria and that is their long-term goal. It currently ranks third after the US and Australia, followed by the UK and Germany to round out the top five.

In some respects, Canada has the complete package, including high-quality study opportunities at a lower cost than in other English-speaking countries, an enlightened immigration policy and favourable perceptions of Canada as progressive and peaceful.

Compare and contrast that with the current situation in the US: nativist with a related anti-immigration climate; parent and student concerns about what will happen to the Optional Practical Training or H1-B work visa programmes; an unstable political system; frequent incidents of gun violence; and the rising perception that the US is not as welcoming and open as it once was. That’s exactly what many Vietnamese parents and students are doing.

Source: Vietnamese students look at the US and head north – University World News