British students are too focussed on getting top grades to go on years abroad, university body says as figures show UK behind Europe and US 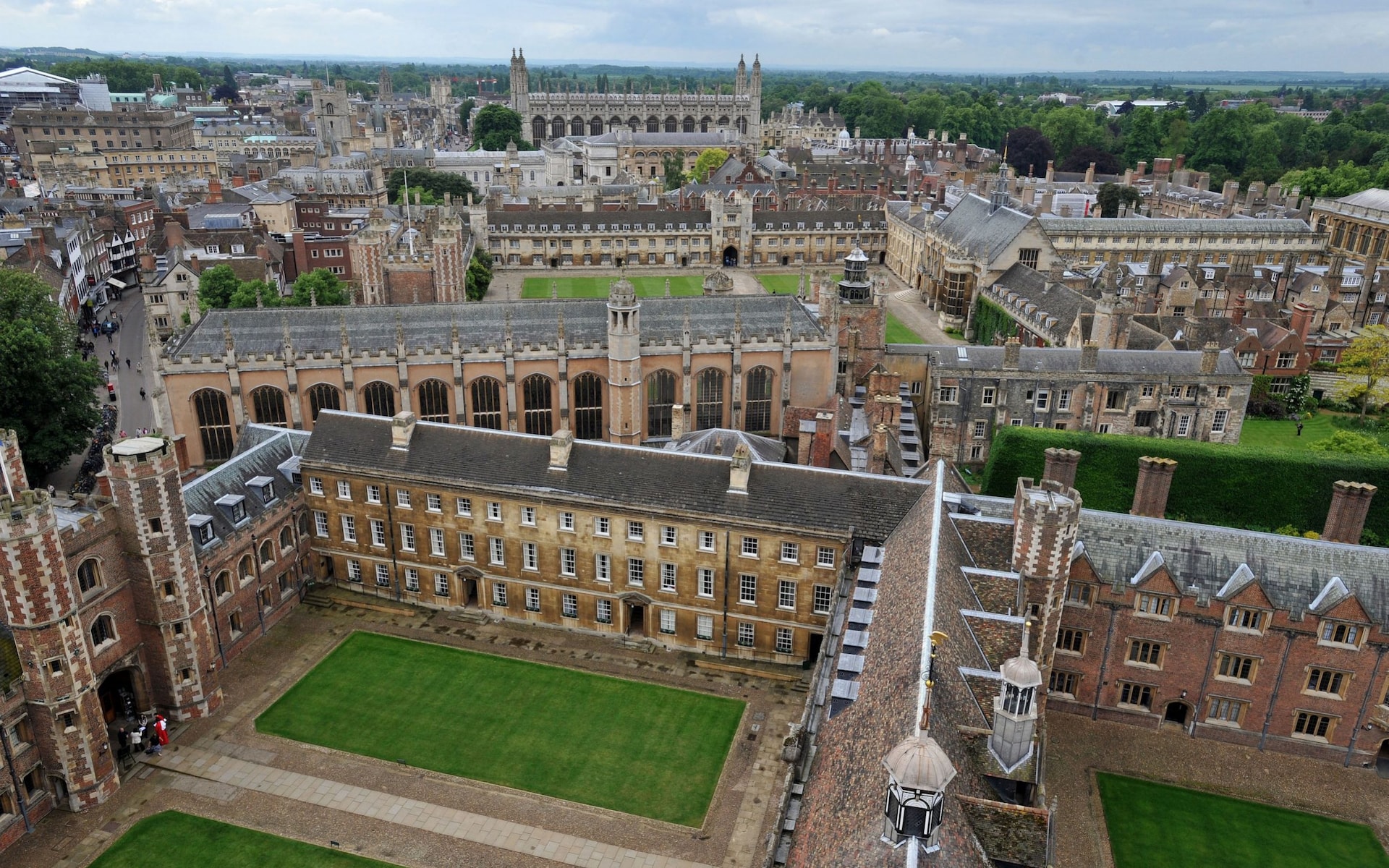 The number of undergraduates at UK universities going on years abroad is lagging behind other countries, a report has warned, amid concerns that British students are more focused on getting top grades than gaining life experience.

A report released by Universities UK (UUK), a body which represents 136 British universities, shows that just 6.6 per cent of British students go on ‘year abroad’ programmes during their degrees, compared to 28 per cent of German students, 16 per cent of students in the United States and 20 per cent of Australians.

Vivienne Stern, Director of Universities UK International, suggested that UK students may be too focussed on their grades and securing jobs to go on a year abroad while they are studying, and while students worry about their grades, employers in the UK may actually value the soft skills more.

“At a time of political and economic uncertainty in the UK, it is understandable that students are seeking stability by focusing on their studies and getting a foot on the career ladder as soon as possible,” Ms Stern said.

“However, sacrificing opportunities to study abroad means that UK students are actually missing opportunities to enhance their careers: we know that graduates who have studied abroad are 24 per cent less likely to be unemployed than those who haven’t,” she told The Sunday Telegraph.

While the UK is the second most popular destination for foreign students, UK institutions take more than double the number of students they send elsewhere.

The proportion of UK students on years abroad rose by just two percentage points in the two years after 2014. A third of students working or studying abroad were on a languages course.

UUK hopes to double the proportion on years abroad by 2020, with a target of 13 per cent of all domestic students.

Steve Gwenin, Chief Executive of GVI, a company that works with UK universities to send students on year abroad programmes, said that British students are stuck in a “gap year mentality”.

Students have lavish holiday ‘gap years’ abroad, but do not recognise the value of learning languages and soft skills, such as teamwork, leadership and problem-solving, he said.

“Universities are struggling to supply soft skills. They’re teaching a lot of technical skills, but they’re understanding the need to get outside of the classroom environment,” he said.

Mr Gwenin also said that the rise of overbearing “helicopter parenting” and too much “screen time” in the UK meant that students no longer wanted to explore the world as they once did.

“Real life experience is not quite there as it used to be,” he said.

In July, UUK revealed that there are more international students studying for a UK degree outside the UK than in the country, by learning online or through partner institutions abroad.

So-called ‘transnational education’, where UK degrees are administered elsewhere in the world, has increased by more than 75 per cent in the last ten years to more than 700,000, while the number of international students the UK is less than half a million.

Source: British students are too focussed on getting top grades to go on years abroad, university body says as figures show UK behind Europe and US