With international enrollments slowing or declining in some top destination countries, a look at trends across the globe 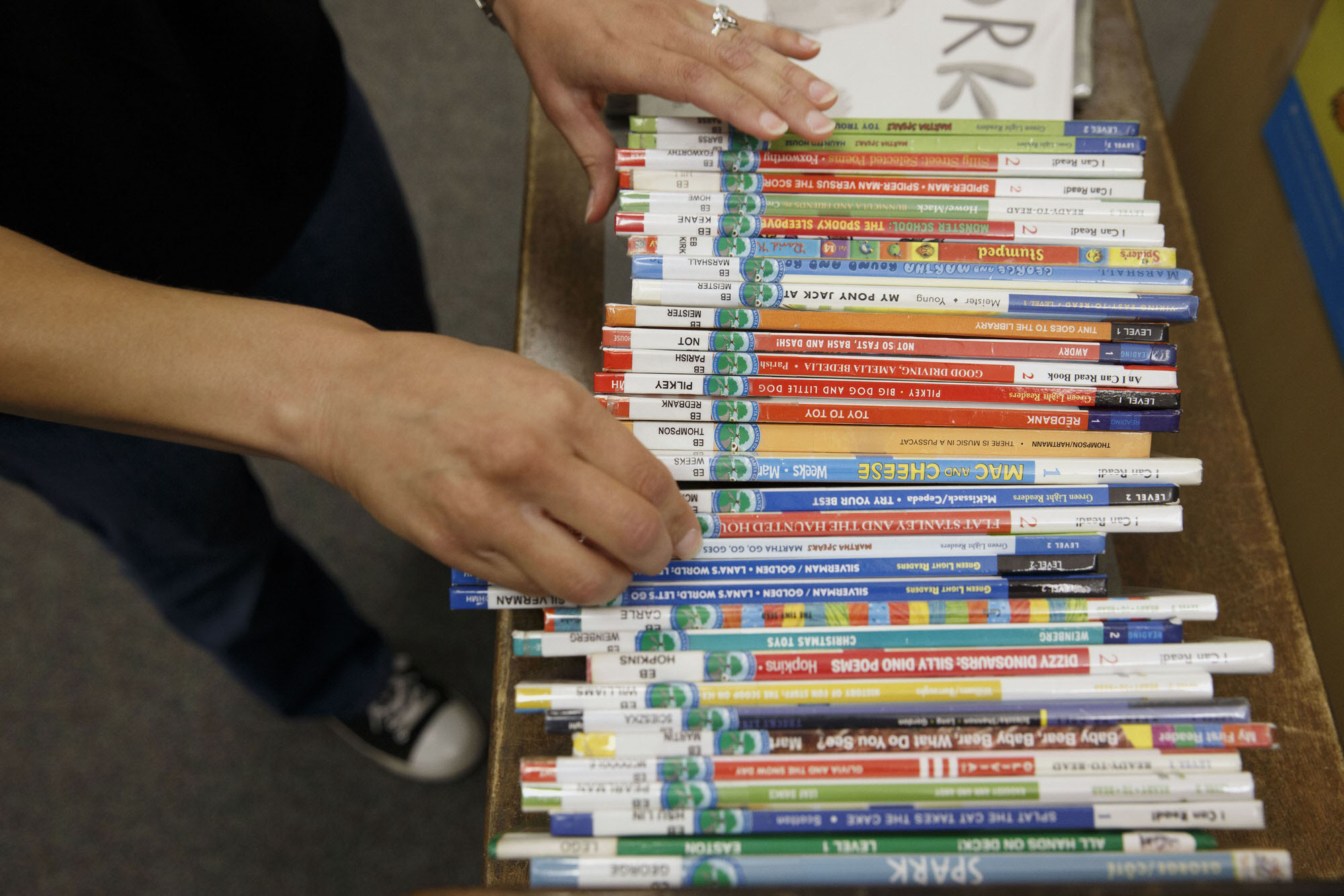 Eastern Michigan University’s move to use a private company to help it offer online degrees raised questions from the faculty union’s president: Why did the contract with the company suggest it would control the curriculum of new degree programs, usually the domain of professors? And why was it partnered with another company offering athletic coaches as teachers instead of tenured professors?

Judith Kullberg, an international politics professor, said she and her fellow instructors also wondered why the school needed to work with a private company, online program manager Academic Partnerships, or give it 50 percent of the tuition paid by online students from the new classes.

Online program managers, or OPMs, are becoming increasingly common as they can help schools develop, recruit and market online degrees with less financial risk to the university. OPMs often invest in the program upfront, sometimes $1 million or more, shouldering the risks until the program becomes financially stable. In return, schools pay OPMs a percentage of students’ tuition, usually between 40 percent and 60 percent.

The growing alliance of federally funded colleges and private companies is raising questions about how online degrees, many of them masters programs, will balance quality education with the need to turn a profit. Schools seeking students online, coupled with companies whose revenue depends on the number of students enrolled, could lead to lower quality and the return ofaggressive recruitment practices the Education Department tried to ban years ago.

Although some of Kullberg’s concerns were dealt with recently when the faculty and administration reached an agreement saying professors would keep instruction and curriculum control while Academic Partnerships focuses on marketing and advertising the classes, she said larger issues remain.

“Our biggest concern is that Eastern will become quite a different university,” she said.

OPMs have also drawn the attention of the Education Department’s inspector general. In November, the office announced it plans to investigate services provided by OPMs and whether the companies are violating federal guidelines on student recruitment.

Private companies don’t have the same incentives as public schools to serve students, John Katzman, who founded one of the first OPMs before raising concerns about the business model.

“Unfortunately, the OPMs’ interests are not always aligned with the university’s,” Katzman wrote in a 2017 op-ed column. “They are too often operating at cross-purposes.”

Exactly how many schools use OPMs is unknown, as no official reporting is required on which schools and programs use the third-party managers. But the market for such programs shows they are gaining in popularity. Three million students, about 14 percent of all students at degree-granting schools, took classes exclusively online in fall 2015, according to National Center for Education Statistics.

OPMs such as Pearson Online Learning Services and 2U, Inc., make up a market valued at approximately $2.33 billion, twice as much as it was worth in 2015, according to Eduventures, a research and analysis company focused on higher education.

As the industry grows, so have faculty concerns. Complaints have become so numerous the American Association of University Professors developed a guide on the privatization of higher education” for faculty whose schools are partnering with OPMs.

Despite those concerns, there’s little evidence online degrees offered through prominent schools such as the University of Texas or Yale are harming students, said Trace Urdan, managing director at advisory firm Tyton Partners who has studied online learning.

Offerings differ by the needs and wants of the school, said Gene Murray, a vice president of new partner development with program manager Wiley Education Services, But it’s the school, not the company, that has the final say on items such as tuition and standards for acceptance into a program.

“Institutions need to maintain control of their price, their admissions, who gets admitted, the curriculum and instruction,” Murray said. “The ultimate decision on price is an institution’s decision, not a provider’s decision.”

Online degrees unlock a new group of potential students for colleges such as Eastern Michigan, which face the prospect of competing for a dwindling pool of students. More than 70 percent of all schools with online programs surveyed by Quality Matters and Eduventures listed increasing enrollment as a priority.

Eastern Michigan’s online programs are directed at adults who already have full-time jobs, but need additional education to advance in their fields, said Kevin Kucera, vice president of enrollment management.

“We’re getting students who would have never considered coming here in a ground-based format,” he said.

Colleges see online degrees as the answer to issues with both revenue and enrollment, said Michael Horn, an online learning expert.

Institutions are going for online education “often because they are looking for new revenue streams and trying to reach new populations,” Horn said. “They feel like their current business models are under threat.”

OPMs also have fewer limits on how they recruit students compared with colleges. In 2010, the Education Department banned schools from paying recruiters based on the number of students they signed up after the Government Accountability Office found they used aggressive tactics like calling prospective students dozens of times a day and giving them misleading information.

But the regulation allowed a carve out for third-parties, such as OPMs, which provide multiple services beyond recruitment. Whether OPMs are using similar tactics is will be examined by the inspector general next year.

While established schools with strong reputations likely won’t use aggressive tactics, other schools might, said David Hawkins, executive director for educational content and policy with the National Association for College Admission Counseling.

“It is possible, perhaps even likely, that institutions are and will be hiding behind this sub-regulatory guidance to essentially allow an OPM license go out and do the mass recruitment using potentially deceptive and misleading practices,” he said.

David Sutphen, the chief strategy and engagement officer for 2U, said for OPMs paid a percentage of tuition, it’s equally as important to retain and see students graduate as it is to enroll them.

“If too many students dropped out of 2U programs before they graduate, we would go out of business,” he said. “The only way we sustain ourselves is to have students complete their program.”