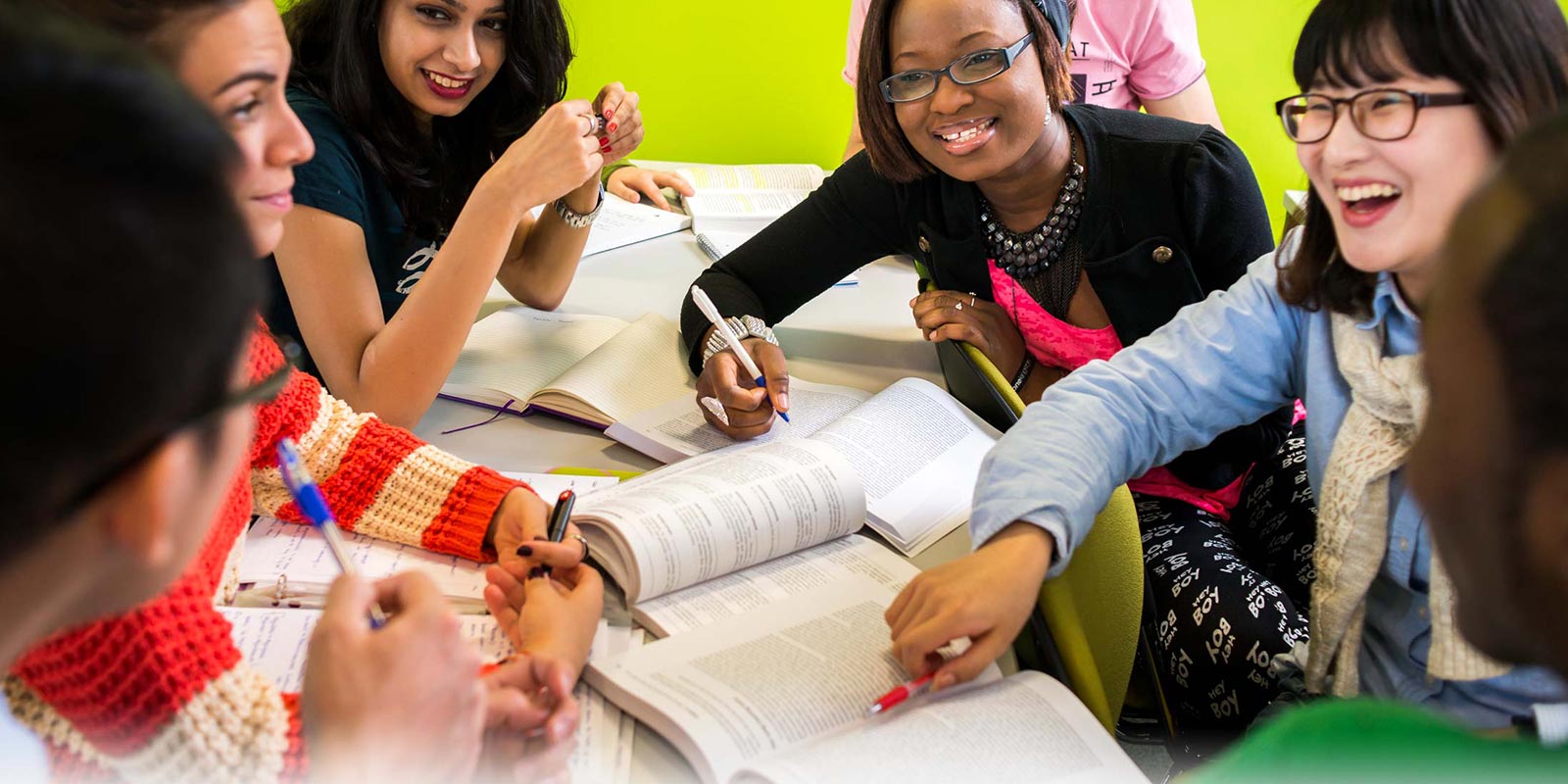 It will likely be easier for advanced degree holders from U.S. universities to get H-1B skilled worker visas under a rule change proposed by the Trump administration. U.S. Citizenship and Immigration Services published a proposed rule today that the agency projects will result in a 16 percent increase in the number of H-1B visa recipients who have a master’s degree or higher from a U.S. institution.

H-1Bs are a popular route for international students who want to stay in the U.S. to work after graduation, but because of statuary caps there are typically not enough available to meet demand. Using a lottery system, the U.S. awards 85,000 H-1Bs annually, 20,000 of which are reserved for holders of advanced degrees from U.S. universities. Currently, the 20,000 spots reserved for advanced American degree holders are selected first, and any applicants with advanced degrees who are not selected in that round are put into the general pool to compete for the next 65,000 available spots.

The proposed rule change would reverse that order, putting all applicants in the general pool for 65,000 spots, and subsequently selecting from the remaining pool of advanced degree holders for the 20,000 additional spots. The administration projects that the proposed change will result in increases in the number of H-1B beneficiaries with a master’s degree or higher from a U.S. institution, and decreases in the number of beneficiaries with less than a master’s degree from a U.S. institution or those with advanced degrees from foreign institutions.

The Department of Homeland Security characterized the proposed change as being in line with its goals of changing policies “such that H-1B visas are more likely to be awarded to the most-skilled and highest paid beneficiaries.” The proposed rule will be open for comment through Jan. 2.