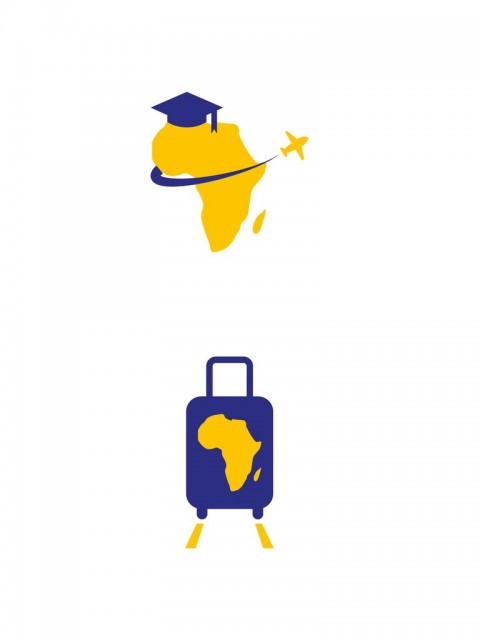 American universities are largely unprepared for a key global phenomenon: Africa’s growing importance. The continent’s prominent demographic, economic and political trends are impossible to overlook, and any institution aspiring to sustain a global brand and position its students to thrive in international settings will need a deliberate Africa strategy.

There is no denying Africa’s growing presence in global markets and international affairs. The region’s current population of 1.2 billion is expected to double by 2050, at which point one in every four people will be African. A parallel economic shift will see Africa’s consumer and business spending reach $6.7 trillion by 2030. Meanwhile, sectors like technology are taking off, with well over 400 active tech hubs across the continent. And on the political stage, Africa is increasingly wielding regional diplomatic power in international fora, such as the United Nations, and influencing global decisions on issues like terrorism, climate change and nuclear nonproliferation.

In light of these major trends, here are three reasons why an Africa strategy ought to be a key component of every university’s long-term growth plan.

First, increasing students’ exposure to Africa will boost the value proposition of the education that institutions are offering. How can any business student not be exposed to a region that will be home to a quarter of the world’s work force by 2050? How can any student of international affairs not study a continent that makes up a quarter of United Nations member states? Many other subjects — from technological innovations to energy to environmental sustainability — would also be incomplete without an in-depth exploration of Africa’s role in these topics.

Second, academic institutions in the United States stand to gain by attracting top African candidates — who are bound to become future leaders in the region and elsewhere — and by partnering with African universities. Young Africans are hungry for a high-quality education, not least because the region has substantial unmet need for educational opportunities. Africa will be home to 40 percent (or one billion) of the world’s children by 2055, and yet there are currently just about 740 universities across Africa’s 10 most populated countries. (By comparison, the United States has around 5,300 colleges and universities.) Any recruitment strategy that did not seek to attract more students from this fast-growing region, which also boasts a rapidly expanding middle class, would be incomplete at best. At the same time, African universities are keen to collaborate with their American counterparts, which can provide distinct field experience and research opportunities for faculty members across a range of disciplines, including global health and sustainable development.

Third, the window for engaging with African countries will not last forever. While American universities present an attractive proposition, they are hardly the only ones vying for the interest of African students and institutions. Foremost in this respect is China, which combines high-level political support and financial aid to attract over 60,000 African students — surpassing both the United States and the United Kingdom. In turn, such education-based initiatives are helping to pave the way for greater Chinese influence in African countries. Just as many academic institutions now regret their slow start in China, so will they come to regret missing out on early opportunities in Africa.

Given these compelling reasons, it’s worth asking all U.S. institutions that position themselves as global educational leaders: What is your Africa strategy? How will you align your brand to be relevant and competitive in a world where the impacts of Africa’s various developments will be felt for decades to come? How are you preparing your students to understand and engage with these important political and economic trends? In a nutshell, what does Africa mean for your approaches to recruitment, faculty research opportunities, executive education, online learning, study abroad and curriculum offerings?

Of course, there is no one-size-fits-all solution. Every university needs to identify the mix of approaches that maximizes their comparative advantages. The key is to act quickly and think creatively. Early movers will undoubtedly have a lead when it comes to positioning themselves and standing out from their peers, as will universities with pioneering programs that go beyond study abroad opportunities. From fellowships and research opportunities to faculty exchanges and collaborations with African governments and institutions, universities that can offer their students distinctive and meaningful opportunities will stand out from the crowd.

These are impressive efforts, but few American universities are deliberately or strategically considering Africa when pursuing institutional priorities. Although relevant data is scarce, the existing numbers show that U.S. universities remain vastly underrepresented in Africa. For instance, the latest Open Doors Report shows that South Africa was the only country on the continent to make it into the top 12 destinations for Americans studying abroad, and it attracted fewer than 6,000 students in the 2015-16 school year. Only 423 American students studied abroad in all of the 11 countries in francophone West Africa. My four years as President Obama’s senior adviser on Africa and subsequent work with universities leads me to believe that, apart from study abroad programs, few American universities are thinking strategically about Africa when it comes to curriculum, recruitment, executive education or online learning.

In sum, Africa’s global importance is on the rise, and most American universities are not ready. Academic institutions aiming to maintain their global brand will need to more purposefully engage with the continent. At the same time, savvy and scrappy universities that aspire to have greater global impact have an opportunity to leverage their own comparative advantages when adapting to the major demographic, cultural, economic and political shifts that are already underway in Africa — and that will be felt around the world. Whatever the case, having an Africa strategy will be a necessity, not a luxury.

Source: The benefits for universities of intensifying and broadening their involvement in Africa (opinion)