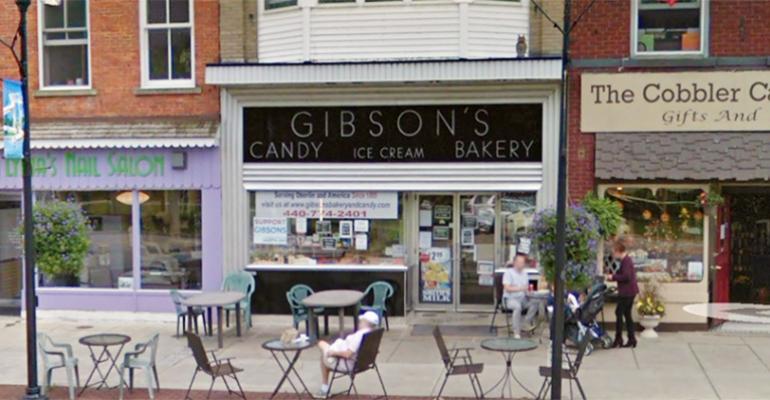 Gibson’s Bakery in Oberlin sued the college after a 2016 shoplifting incident involving a student led to racial allegations and demonstrations.

An Ohio jury has decided that Oberlin College must pay the owners of a bakery in Oberlin more than $11 million after finding that the college inflicted emotional distress, interfered with business relationships and libeled the family-owned bakery.

The Elyria Chronicle-Telegram reports that the jury verdict came in a Loraine County lawsuit filed in in 2017 by Gibson’s Bakery after a 2016 shoplifting incident at the business devolved into protests and racial allegations.

The jury also found that Meredith Raimondo, the college’s vice president and dean of students, libeled the family and business.

“All the Gibsons ever wanted was for the truth to come out,” said Lee Plakas, lead attorney for the Gibson family. “All they ever asked from the beginning, from Oberlin College, was to use its power and influence and might to tell the truth, and that letter never came.”

“We are disappointed with the verdict and regret that the jury did not agree with the clear evidence our team presented,” the email said. “Neither Oberlin College nor Dean Meredith Raimondo defamed a local business or its owners, and they never endorsed statements made by others. Rather, the College and Dr. Raimondo worked to ensure that students’ freedom of speech was protected and that the student demonstrations were safe and lawful, and they attempted to help the plaintiffs repair any harm caused by the student protests.”

The lawsuit stemmed from a 2016 incident in which a student tried to buy alcohol with a fake ID and shoplift. Allyn D. Gibson followed the student out of the store, and the two began to fight.

Two other students got involved, and police have said when they arrived the three students were hitting Allyn D. Gibson while he was on the ground.

Allyn D. Gibson is white and the students are black. The three students pleaded guilty in August 2017 to misdemeanor charges and read statements into the record acknowledging that Allyn D. Gibson was within his right to detain the shoplifter and that his actions were not racially motivated.

In testimony during the trial, David Gibson said the protests “devastated” the bakery’s revenue, which forced staffing cuts. The bakery went from 10 to 12 employees with six or seven fulltime to six to seven employees and only one working full time.

The amount of money the Gibson family received was about $2 million short of the $13 million Plakas asked the jury to award before the verdict.

The jurors may award the family more than that in a punitive phase is set to begin Tuesday in Lorain County Common Pleas Court.