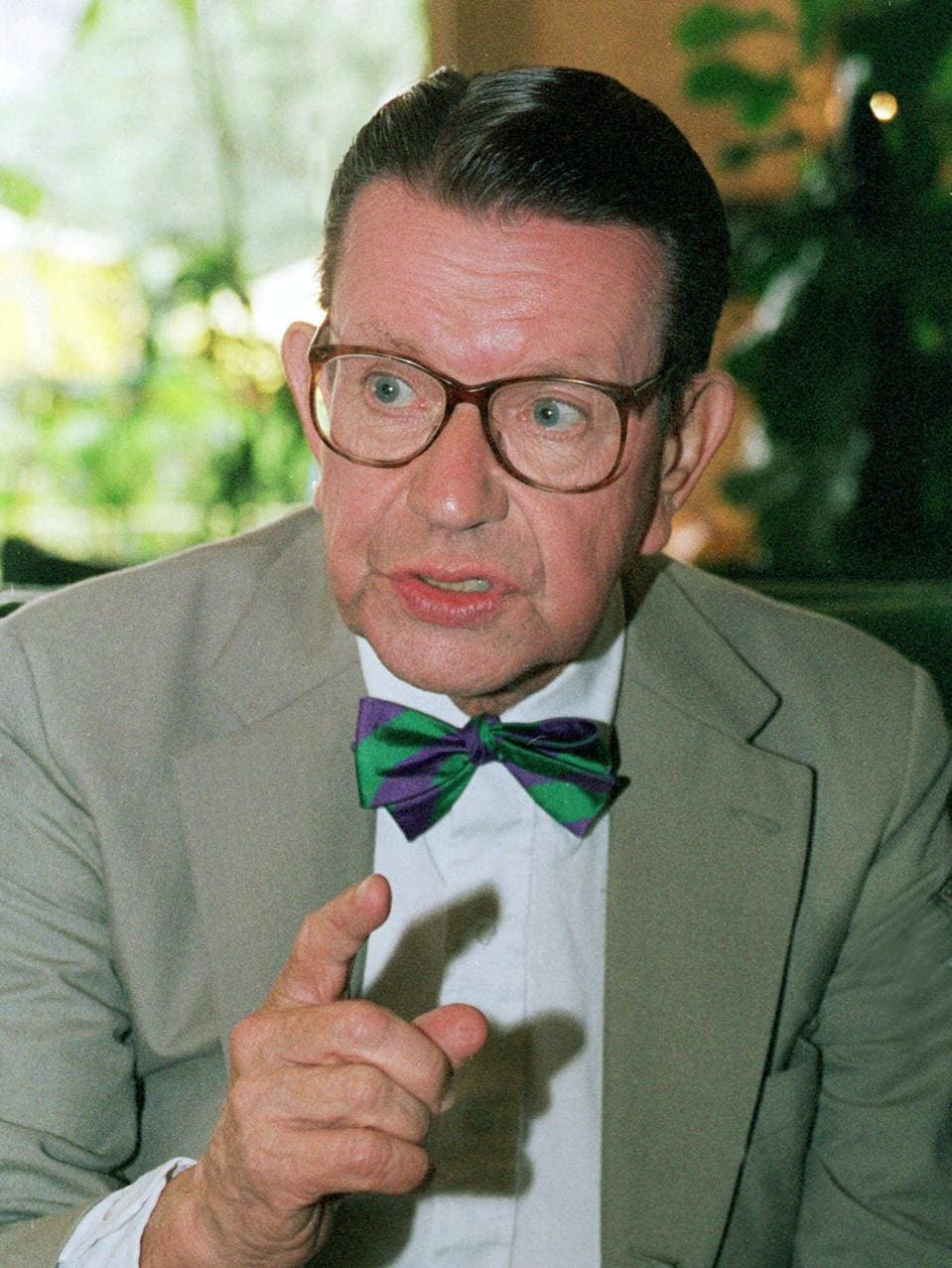 Earlier this year Senator Richard Durbin (D-Ill.) along with Senate colleagues Roger Wicker (R-Miss.) and Patrick Leahy (D-Vt.) introduced the Senator Paul Simon Study Abroad Program Act (S. 1198). Named after the late senator from Illinois who was a persuasive advocate for the importance of international education to economic growth and national security, the bill is similar to legislation that has passed the House of Representatives in previous sessions with considerable bipartisan support.

Despite all these advantages, the rate at which America’s college students pursue study abroad opportunities remains limited in several ways. In addition to paltry participation overall, it has too often been more of a boutique enrichment for privileged students than a basic educational experience available to a range of students. Consider that:

The Paul Simon Act would create a competitive grant program in the Department of Education that would enable colleges and universities to expand study abroad opportunities for their students. It targets three goals, intended to address the deficiencies and imbalances in current study-abroad participation.

1. Increase the total number of American students who study abroad for academic credit to one million in ten years.

3. Increase the number of students who study abroad in developing countries and other destinations that have historically hosted relatively few students from the United States.

The individual benefits to students who study abroad are easily understood and most often cited as the reasons why more students should take part. But a larger, national interest is at stake as well, long-recognized and well-expressed by Senator Simon: “America’s incompetence in foreign languages and cultural awareness jeopardizes our nation’s future in global affairs. This lack of global perspective damages America’s ability to compete in world markets. The more competent our country becomes in foreign languages and cultures, the more enhanced our foreign policy decisions will become.”

Now, more than ever, with xenophobia on the rise at home and confidence in America slipping away internationally, we need more strategies that boost young Americans’ understanding of the world and fortify their willingness to grapple with its challenges. And we need a program that will reassure other countries that a nationalist impulse is not the predominant value among the upcoming generation of American leaders. One obvious program to advance these goals is once again within reach. This year Congress should pass the Paul Simon Study Away Program Act.