Bill aims to keep international student STEM talent in US

Guilford College is changing the way it does most everything 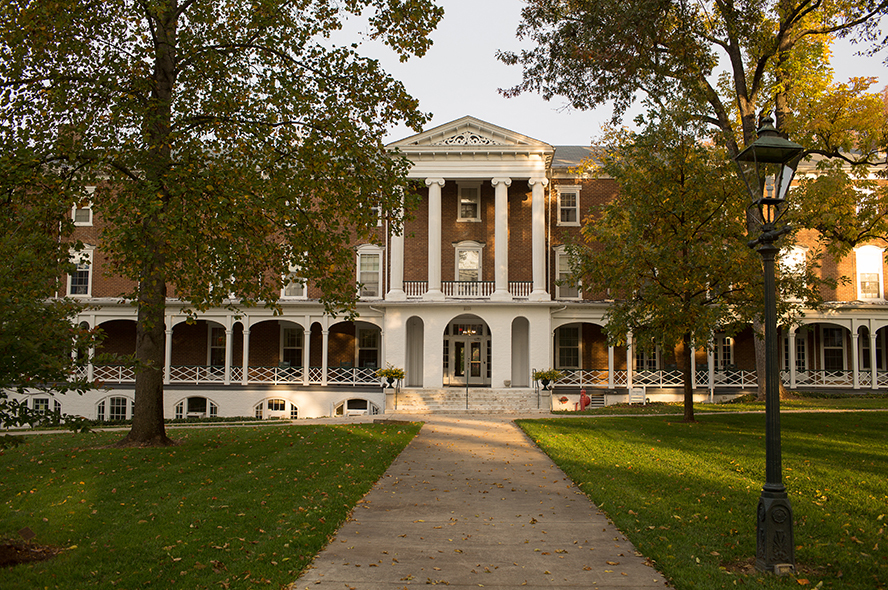 The Roanoke Times reported that Lawrence’s immediate departure was announced via a campuswide email message. The announcement stated that the president had left “to pursue her long-standing interest in international education and development,” and a spokesman told the Times that her departure had been “amicable.”

Hollins was among the Virginia institutions that discovered images of students in blackface in past campus yearbooks, and Lawrence first removed four editions from the university’s digital archives before reposting them a week later with annotations rejecting the blackface images, the Timesreported.

Hollins is the fifth college in a week — and the fourth small private college — to announce the departure of its president more or less immediately and after relatively short tenures. Financial and enrollment pressures are growing on many colleges, in some cases spurring increasing pressure on leaders.