Saudi Activists Pushed for New Reforms, But Remain in Prison 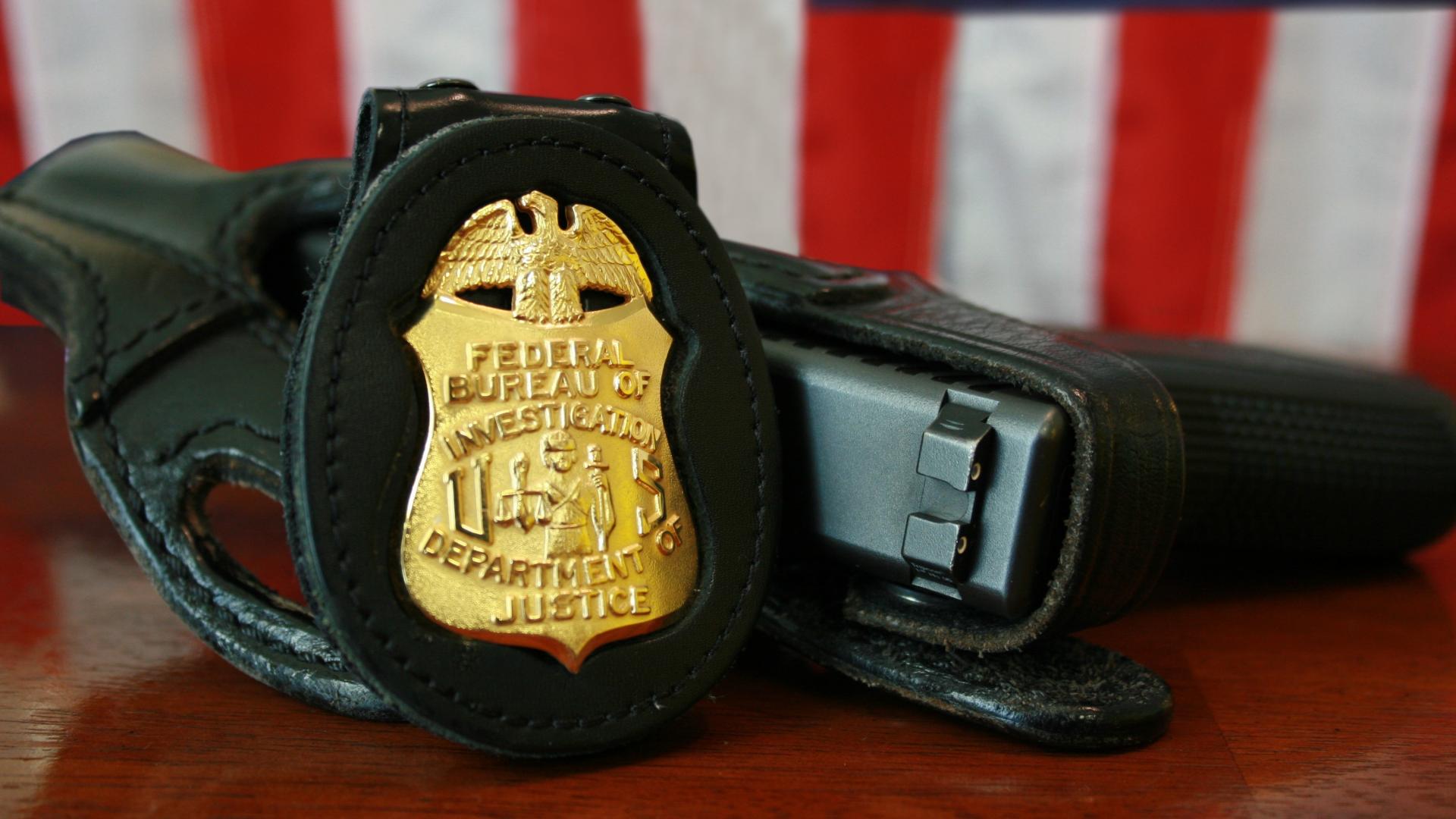 At least five graduates of a prestigious master’s program in China have been questioned by Federal Bureau of Investigation agents about their program and whether they were co-opted by Chinese espionage efforts, National Public Radio reported. The individuals who were questioned attended Yenching Academy, a master’s program at Peking University that has been described as the “Rhodes Scholarship of China.”

Yenching Academy said in a statement it was “deeply concerned about the possible effects of unwarranted official scrutiny on the morale and career development of our alumni” and called upon the U.S. government to “cease any intrusive or unjustified investigations of our Yenching scholars.”

The FBI said in a statement that it sometimes conducts voluntary interviews with individuals who have studied or researched abroad. “The goal of these interviews is to identify potential security risks and to protect U.S. citizens from illegally — and perhaps unwittingly — supporting foreign government interests,” the bureau said.