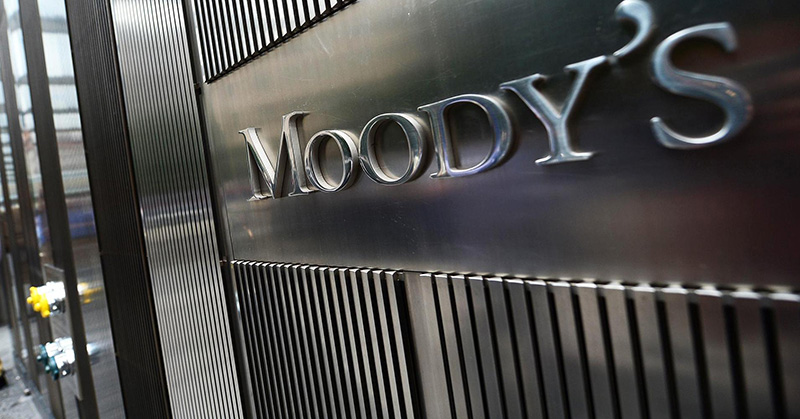 The higher education sector will be stabilized for the next 12 months by state funding and investment returns, even as hypercompetition and an intense focus on affordability limit revenue growth, according to a midyear evaluation published Monday by Moody’s Investors Service.

As many as a fifth of colleges and universities grew their reserves faster than the rate of inflation during the just-closed 2019 fiscal year, Moody’s estimated. But more experienced declines.

“For fiscal 2019, we preliminarily project that 15-20 percent of universities will have grown reserves above our 3 percent estimate for higher education inflation while over 30 percent will have had greater than 3 percent declines in cash and investment levels,” the report said.

Nonetheless, Moody’s described balance sheets as “relatively stable.” Also stable is overall state support — most states are increasing support for public universities, with a notable exception of Alaska, which is slashing funding for the University of Alaska by more than 40 percent for the 2020 fiscal year.

Meanwhile, a strong economy is likely drawing many prospective students into the labor force instead of classrooms, and the number of new high school graduates is stagnant nationwide.

Low revenue growth means a focus on cost containment, and 20 to 30 percent of the sector will face difficult budget choices, according to the report.

“With the exception of universities in the South where the numbers of high school graduates are still increasing, enrollment and competitive pressures, combined with a state and student policy focus on affordability, will likely result in low to negative net tuition revenue growth for many regional public and private colleges and universities for academic year 2019-2020,” the report said. “As a result, there will continue to be a high focus on cost containment over the next year, with continued program rationalizations and potentially more colleges considering merging, collaborating or in some cases closing.”

Moody’s called any material changes to federal policies or higher ed funding — like Higher Education Act reauthorization — unlikely in the next year. But since the sector is heavily reliant on federal funding, any changes could carry significant ramifications. Looking further into the future as talk of free college and student loan forgiveness continues, effects from major changes would be “highly dependent on the form, substance and timing” of any programs adopted, the report said.