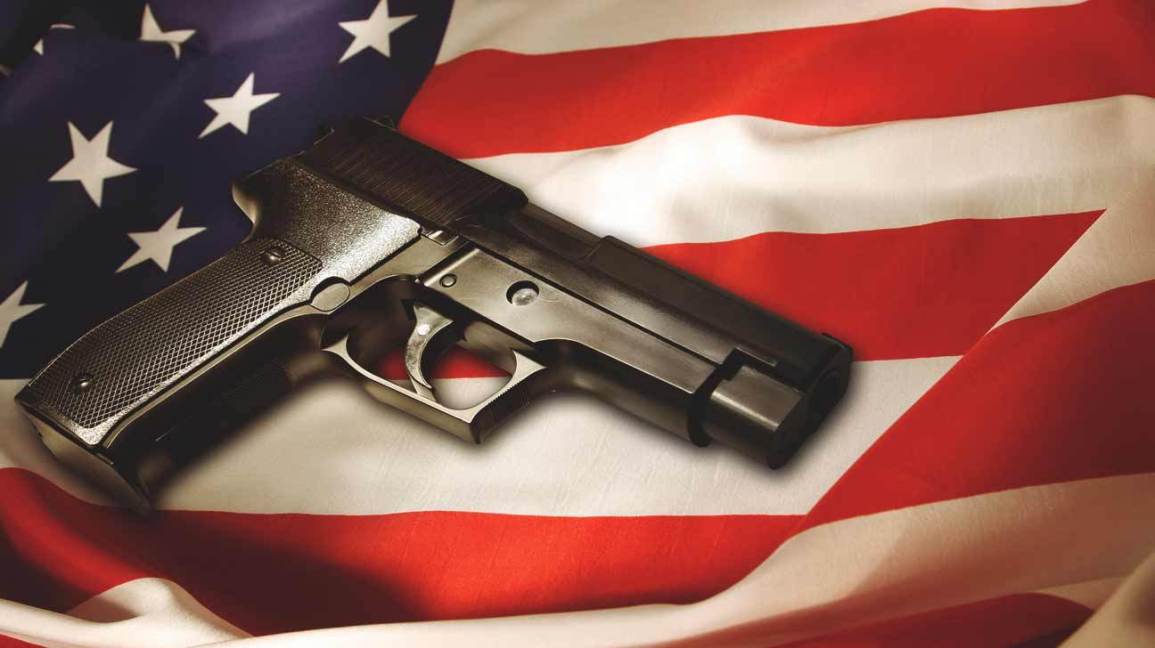 A quarter of international students attending U.S. colleges report worrying about gun violence at their institution, while 37 percent say they worry about gun violence in the local community, according to a new survey of current international students and recent graduates conducted by the credential evaluation organization World Education Services that garnered 1,921 responses.

Students attending urban institutions were most likely to express concerns about gun violence. Students from Asia and from the Middle East/North Africa expressed the highest levels of concern.

Despite anxieties about gun violence, 88 percent of respondents said they felt safe from physical harm or acts of violence at their institutions, while 79 percent said they felt physically safe within their local community.