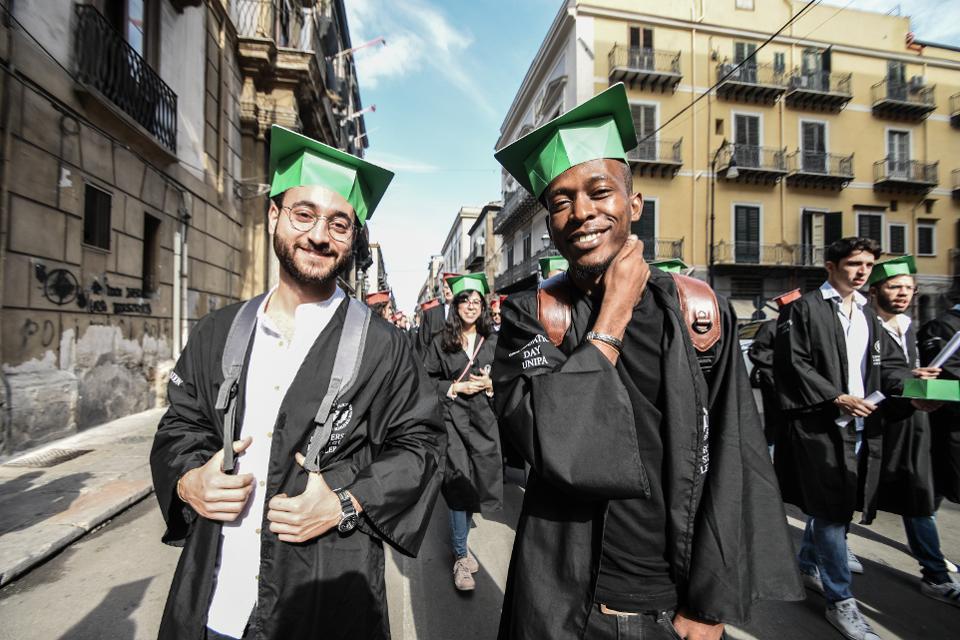 Students make the decision every day of where to go to college and what to study. For many, if not most, a major factor in this decision involves what they might earn after graduation. Students may not always expect to be rich, but they want to know they’ll go on to earn enough to support themselves and their family, especially when borrowing thousands of dollars to attend. Until today, students had little information when making this decision as the College Scorecard only showed earnings for students six years after entering. But that salary included students who didn’t graduate and wasn’t on the program level so students couldn’t differentiate between different majors.

Today, the Department of Education released median earnings by program, following their earlier release of debt by program. This release is part of the Department’s rescission of the Obama Administration’s gainful employment regulation that would have cut off federal student aid to programs where graduates didn’t earn enough compared to the debt they took on to attend. Of course, transparency is no replacement for accountability as research has shown, but this is a huge win for students, families and taxpayers.

This update allows students to compare in the consumer tool and researchers to examine the data further. Before digging in to some of the data it is important to note some caveats. One is that, due to small cohorts, many programs’ data are suppressed to protect privacy. Another is that these numbers are for graduates just one year out which is hard to fully understand how a person may progress over time.

Not surprising, many of the bachelor’s degree graduates earning the most are in computer science fields with degrees from Ivy League or other selective institutions. Those graduates are making six figure salaries. Liberal arts majors have been shown to make more over time, catching up with their peers in engineering and science who initially out earn them, so this is less informative for their trajectory given the one year timeframe, but it helpful for comparing different programs. For example, sociology graduates at Indiana University-Bloomington earned $28,200 a year after graduation compared to $35,900 at Purdue University in the same state.

This data could also be really helpful for understanding the immediate return on investment by comparing debt to income. Capella University offers a doctorate in education with a median debt of almost $125,000, but graduates had a median salary of only $68,300. At Arizona State University, a doctorate in education has a median debt of just over $40,000—a third of Capella—but with a salary of $71,800. Graduates from the University of Southern California’s master’s degree in social work left with over $115,000 in debt yet only earned $49,900. Yet if those students went to San Francisco State University they could leave with about a fifth of the debt and earning more than $68,000. Or at San Jose State they could borrow about $36,000 and earn almost $70,000.