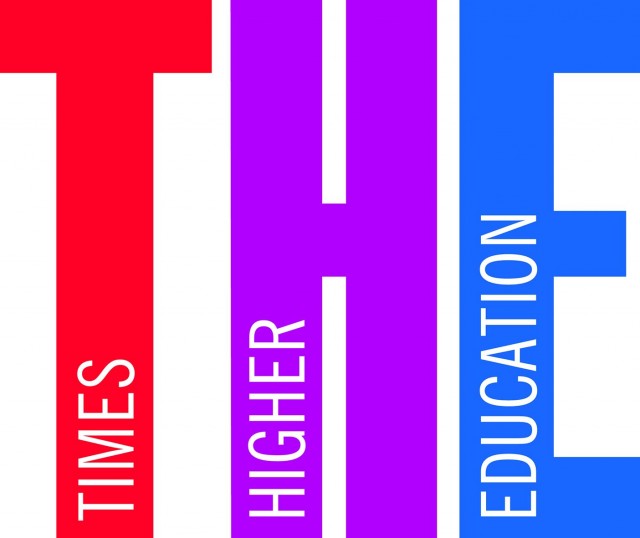 Exchange students have been left stranded across Europe by the coronavirus pandemic, as flights are canceled and borders erected amid mixed signals over whether to stay or go, according to student groups.

There are fears for the mental well-being of students now under lockdown away from their families in a foreign country, with universities being urged to provide as much support as possible.

But for the moment the general advice is that students should stay put, because of the sheer difficulty of leaving and the risk of spreading the virus back home.

Member unions have been inundated with inquiries. “They are trying to find out the answers, which don’t exist,” she said.

One problem is that many countries have told their students to return, said Kostis Giannidis, president of the Erasmus Student Network, yet some students felt trapped after their host countries announced that they were closing their borders.

In reality, he stressed, students were still allowed to travel back home on the whole, but confusion reigned nonetheless. “There is mixed communication coming from each side,” he said.

Some students had received contradictory advice — being told to stay in place by their home institution but told to leave by their host, Giannidis added. It is a “big mess,” he said.

The situation is so fast-moving and complex that no group that spoke to Times Higher Education wanted to give definitive advice about what students should do.

But the ESN says that students should stay in place “if possible” unless recalled by their countries or universities.

Worse, getting home has become logistically difficult, with entry restrictions meaning transiting through an airport in a third country was sometimes forbidden, Giannidis said, while students in some countries were only able to leave on a plane chartered by their government, not commercially. Flight prices had also soared, he said. “It’s a bit of a risk for any international student to travel back.”

“At this point in time I wouldn’t try to get home to anywhere,” cautioned Michael Harms, communications director at the German Academic Exchange Service (DAAD), which last year granted about 145,000 scholarships to students in Germany and abroad but has now canceled all its summer semester grants because of coronavirus.

German students returning from abroad could find themselves in quarantine, he pointed out, adding that although hard figures are unavailable, “my hunch is that the majority will want to stay and stick it out … We are not overwhelmed by people saying they want to get out [of Germany].”

Still, the ESU believes students should have a “right to go home if they want to,” said Hovhannisyan.

In response, DAAD has promised its scholarship holders that it would financially support whatever decision they make, while the European Commission has said there will be “maximum flexibility” for Erasmus programs, so they can be extended or delayed.