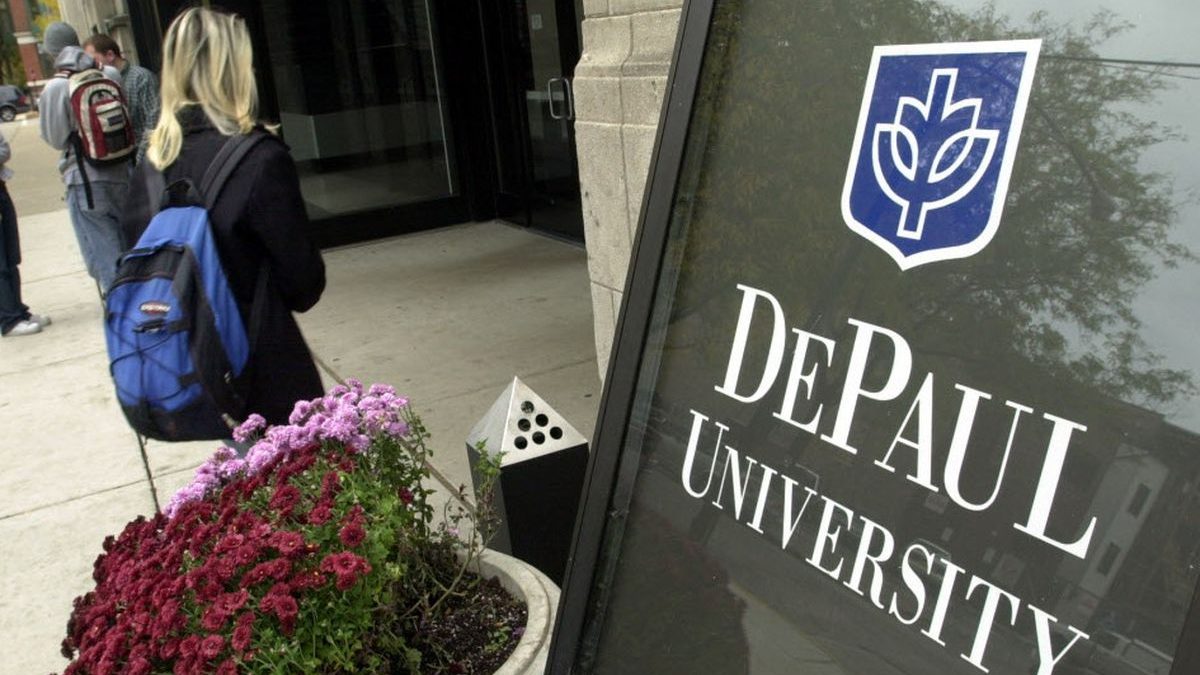 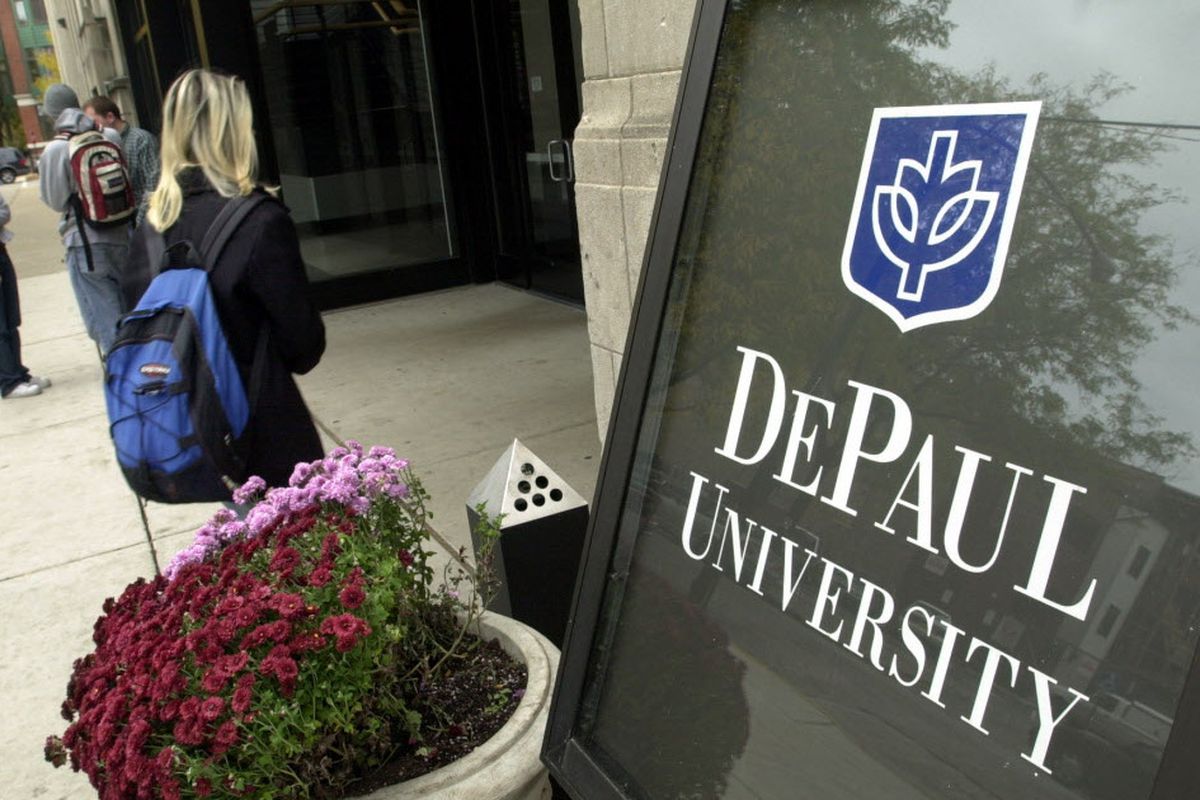 Two DePaul University students are suing the university, saying they should to be reimbursed for the decreased value of their educational experience after campuses was shuttered this spring due to the coronavirus pandemic.

The suit, which was filed in federal court Tuesday, also seeks class-action status to represent other students who attend the school.

Enrique Chavez, a senior undergraduate studying psychology, and Emma Sheikh, who is working toward a master’s degree in education, say they’re entitled to a partial refund for “substandard” classes since they were moved online, and a decrease in access to school resources.

Carol Hughes, a DePaul University spokeswoman, said in a statement Thursday the students were using the lawsuit “to take advantage of difficult decisions DePaul University made to save lives and presents an erroneous view of how the university has responded to the COVID-19 crisis.”

Hughes cited investments the school has made in remote learning and defended the quality of education provided to students, saying, “The value of a DePaul education is as strong in Spring 2020 with all classes online or remote as it has been when the majority of classes were conducted in person.”

In late March, DePaul announced it was closing its campus and moving students into online courses for the spring quarter, but required students to pay full tuition, the suit says.

But since the school’s campus was closed, the students who filed the lawsuit said they’ve lost access to university services, accommodations and technology and have received a “dramatically lower quality” experience compared to what the university had promised they would get.

The school is expected to receive $14 million in government aid to brunt the impact of COVID-19, according to the suit, which accuses DePaul of profiting off the health crisis, forcing students and families whose health and financial circumstances may have been impacted “to bear the financial brunt of the pandemic.”

Hughes said the university has refunded students who were living in residence halls for food and housing they could no longer use, continues to pay workers and offered students who registered for spring quarter classes a full refund if they decided to drop their courses.

The students who filed the suit are demanding a trial by jury.

Source: DePaul students sue university for tuition, claim online education during pandemic not what they paid for – Chicago Sun-Times