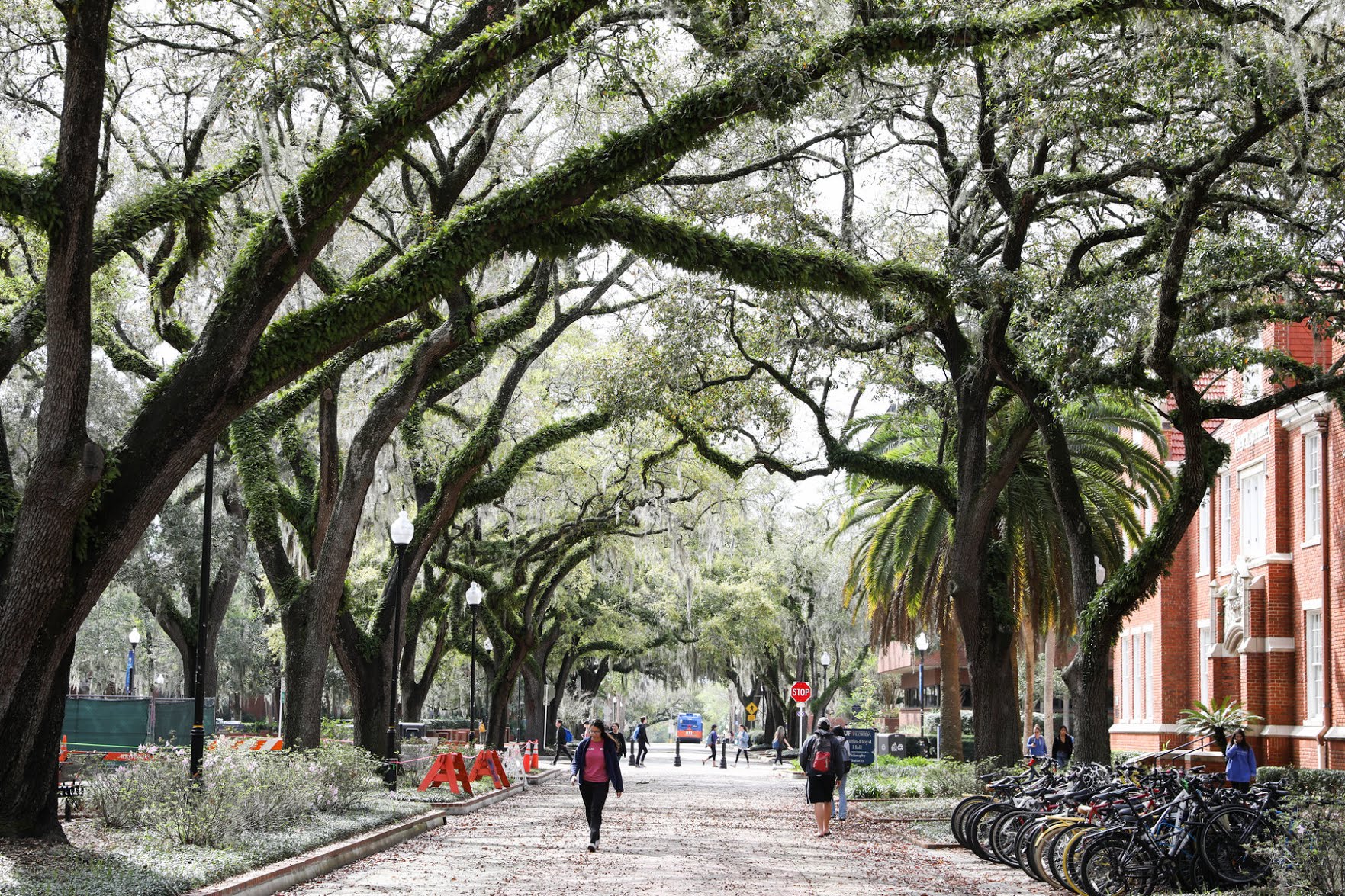 Amid a national accounting over racism after George Floyd’s death, at least a dozen schools have revoked admissions offers to incoming students.

A star high school athlete recruited to play football for Cornell University will no longer be attending the school after a Snapchat video of him using a racial slur went viral.

Marquette University revoked an incoming freshman’s admission offer because of a Snapchat post mocking the death of George Floyd.

And an honors student bound for the University of Florida now has to make other college plans after the university learned of an Instagram post in which the student declared she was “most definitely” a racist.

Amid a national accounting over entrenched and systemic racism after Mr. Floyd’s death in police custody on Memorial Day, at least a dozen schools have rescinded admissions offers to incoming students over instances of racism that circulated widely online, often after outraged students and university alumni demanded swift action.ADVERTISEMENT

In this digital age, when social media posts can ricochet across the internet at furious speed, the message from those universities to the students caught posting racist sentiments online has been uncompromising: You are no longer welcome here.

While private schools are not bound by the First Amendment and its protection of speech, public universities, as government institutions, must contend with the potential legal consequences of penalizing students for racist or sexist language, said Clay Calvert, the director of the Marion B. Brechner First Amendment Project at the University of Florida.

But the First Amendment does not guarantee the right to be admitted to a state university with an admissions process that considers “the whole person,” beyond just grades and test scores, Mr. Calvert said.

“A public university is going to have an easier time rescinding an offer of admission than actually expelling a student who is taking classes and says something offensive,” he said.ADVERTISEMENT

When confronted with recent online videos of incoming students using racist language, Louisiana State University and Missouri State University both cited free speech protections in their decisions not to revoke their admissions, though the students withdrew on their own from the schools.

“As a public university, we are legally required to uphold the principles of free speech embodied in the First Amendment to the Constitution,” Clif Smart, the Missouri State University president, wrote in a public statement. “The video — as hurtful, insensitive and offensive as it is — is protected by the First Amendment, as was the language in the social media posts.”

The most recent student to face consequences is Nate Panza, 18, a football recruit for Cornell University from Watchung, N.J., who was recorded using a racial slur in a Snapchat video in late June. “Oh wait, you can’t put that one up,” he says in the recording.

The video spread quickly on Twitter, and though he issued an apology, Mr. Panza lost his spot on the football team the next day, according to The Cornell Daily Sun. But the move failed to quell calls to revoke his admission offer, including in an online petition signed by more than 400 people.ADVERTISEMENT

On Tuesday, the student newspaper reported that Mr. Panza would no longer be attending Cornell, though the exact reason remains unclear.

Mr. Panza could not be reached, and a university spokeswoman declined to comment.

At a time when many American institutions have been outspoken about their opposition to racism, Cornell’s silence stands in marked contrast to several other universities, including the University of Richmond, which announced last week that it had rescinded its admissions offer to the student who recorded the video of Mr. Panza and who can also be heard using a racial slur while mentioning Mr. Floyd.

The video “did not reflect the University’s values or its commitment to a thriving and inclusive community,” according to a statement the university posted on Twitter, which said the student’s actions violated admissions standards.

Faced with mounting public pressure over recent episodes, many other universities have taken a similar approach. In early June, Marquette University, a private Catholic school in Milwaukee, announced that it had rescinded both its admissions offer and an athletics scholarship to a white student who had proclaimed on Snapchat that “it’s OK to kneel on someone’s head” because some people think kneeling during the national anthem is acceptable.ADVERTISEMENT

Xavier University in Cincinnati revoked the admission of an incoming student athlete over tweets that included a racial slur and called protesters “thugs.” Alumni had demanded his admissions offer be reconsidered.

In some cases, the revoked admissions offers are the results of concerted efforts by teenagers who have leveraged large social media followings and created Google spreadsheets to collect and document racist and offensive behavior with screenshots, videos and the names of those involved.

For some students, the offensive social media posts that cost them their admission were made years earlier, as was the case for Kyle Kashuv, a survivor of the school shooting in Parkland, Fla., who became an outspoken defender of the Second Amendment and was later accepted into Harvard University. Last June, he announced that Harvard had rescinded its admission offer over a trail of derogatory and racist screeds that Mr. Kashuv wrote as a 16-year-old.ADVERTISEMENT

More recently, Liberty Woodley, 17, the 2020 valedictorian of her high school class in Cape Coral, Fla., had accepted an offer to attend the University of Florida. But she will not be enrolling in the fall. The sudden change came after an actress last month called on her more than 500,000 Twitter followers to send her screenshots of hateful social media posts, and one of Ms. Woodley’s old Instagram posts was surfaced.

“I really try so hard not to be a racist person, but I most definitely am, there’s no denying it,” read the screenshot caption, which Ms. Woodley wrote when she was 16. In the post, she also used derogatory language to refer to two Black students in her class.

Ms. Woodley and her parents could not be reached for comment, but she said in an interview with The Gainesville Sun that she had apologized and had written the post out of anger at a time when she was being constantly bullied. The post first resurfaced last year, prompting death threats. “I am not racist at all, and I am not full of hate,” she said, according to the newspaper.

While the pushback from universities appears to have spiked in the weeks since Mr. Floyd’s killing, they are not limited to incoming freshmen. In early June, a student at Clemson University was included in an online spreadsheet that listed the personal information of young people who had reportedly posted racist content online.

“Twitter, do your thing,” a user declared in a post that highlighted a photo of the student smiling beside racist graffiti, along with a screenshot of the student’s Instagram page and Clemson’s phone number.

Asked whether the university had taken any action over the post, a spokesman on Wednesday said the student was “no longer enrolled at Clemson.”