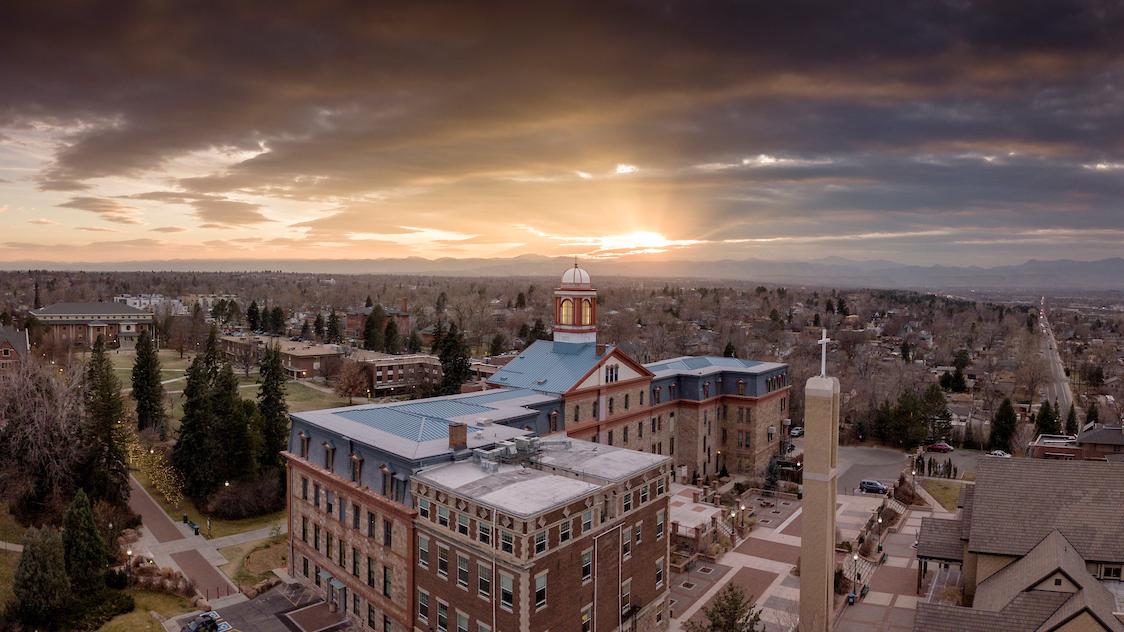 More than 130 students living on campus at Denver’s Regis University are being directed to quarantine for two weeks following an uptick in COVID-19 cases, the private Jesuit institution announced Tuesday night.

The quarantine, issued at the behest of the Denver Department of Public Health, impacts 137 students living in Resident Village, which is comprised of 28 townhomes in four structures. The local public health agency determined 57% of all 32 cases linked to the campus were traced to Resident Village.

“The current case rate on campus is presently 1%, which is low compared to most other campuses,” Regis officials said in a news release.

Meanwhile in Boulder, the local public health agency there recommended Tuesday that all students quarantine for two weeks after a surge in cases. Of the 308 coronavirus cases confirmed by the university between when classes started on Aug. 24 and Sunday, 71% were among people living off-campus. Since issuing that message, CU Boulder confirmed 77 more cases from tests on Monday — the second-highest single-day total following Friday’s 89 cases.

For this week only, Regis — which enrolls about 8,000 students — also pivoted most in-person classes to virtual learning, impacting 15% of all university classes.

The university also plans to implement campus-wide surveillance testing, beginning with the students who live in Residence Village. That testing eventually will expand to include all residential students, commuter students and athletes, Regis officials said.

“All these actions are being taken to quell further spread of the virus in the community,” the news release read.

Residence Village townhomes — located on the northwest Denver campus — have three bedrooms, two bathrooms, a common area and a full kitchen. The units usually house between four and six students.