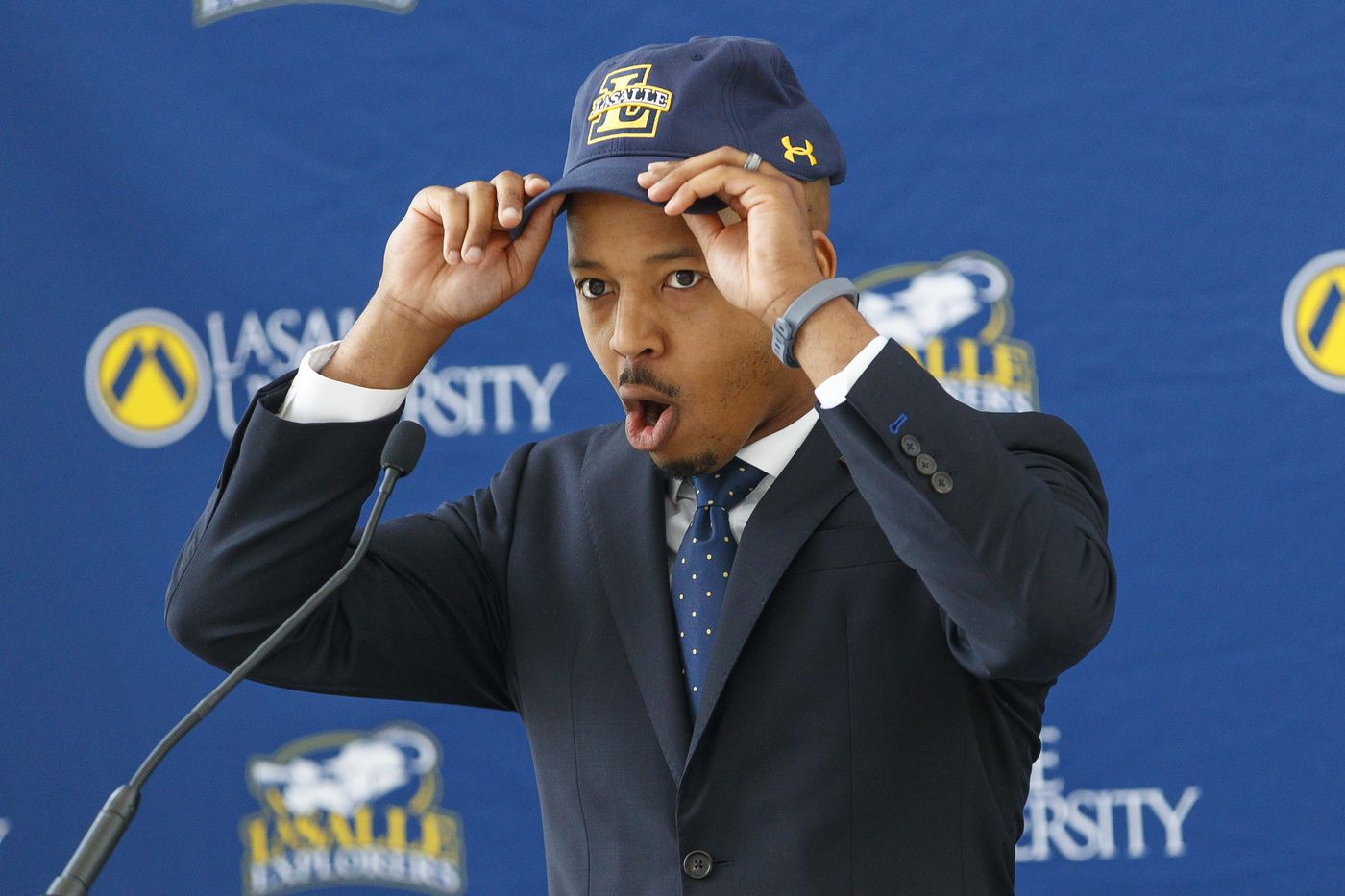 La Salle University announced Tuesday it is cutting seven sports at the end of the academic year, with 130 current students being impacted by the cuts.

In a phone interview Tuesday afternoon, La Salle athletic director Brian Baptiste said COVID-19 pandemic financial issues did “accelerate the process,” but suggested that it only played a part in the cuts.

“This was really about how do we create a better experience, how do we align with our peers?” Baptiste said, adding that this was not a cost-cutting measure, that resources saved would be “reinvested” in other sports.

The school said athletes in the sports being cut would keep “existing scholarship aid” through graduation if they chose to stay.

In survival mode as an institution, La Salle had tried adding sports to bring in more students. Water polo, for instance, was part of that effort. Women’s water polo will continue, along with women’s swimming and diving.

In a letter being sent to “the University community,” La Salle administrators noted that Atlantic 10 conference teams sponsor an average of 19 teams, while the NCAA average is 18 teams.

“Simply put, La Salle Athletics cannot continue to sponsor 25 varsity sports at a competitive level. Sustaining an athletics department that offers more Atlantic 10-sponsored teams than any other in the conference at a university positioned in the conference’s bottom-quartile in enrollment is not feasible. The rising costs associated with providing a high-quality Division I student-athlete experience and the financial challenges incurred by the department contributed to this decision. The impacts of the COVID-19 pandemic further accelerated the need for this change.”

The letter went on to say, “It’s important to note that this is not a cost-cutting decision, but rather a strategic effort to reallocate our investment in a way that better aligns with our student-centered mission. The athletics department has been underfunded, and our facilities and our support staff have been spread thinly in supporting 25 programs. Properly funding these programs at the level that would sustain their competitiveness and the high-quality experience expected by our student-athletes would have required a financial commitment of at least $100 million in endowment, scholarship aid, and capital investment. This decision will allow us to reinvest existing resources and improve our ability to provide an exceptional student-athlete experience in a competitive, high-quality Division I program.”

“Brian and I have spoken extensively since his hire last summer,” La Salle president Colleen Hanycz said in a statement. “Our conversations have centered around my expectation — and his vision — to elevate the La Salle student-athlete experience and improve the competitiveness and overall quality of our programs and department.”

“Over the past 15 months, Brian has led a small team that conducted a thorough and careful analysis of our department and determined the existing sport-offering structure was not a sustainable model for success. Brian’s experience with some of the nation’s premier athletics programs has prepared him for making difficult decisions. He knows what is necessary to build and strengthen a winning culture and a transformational student-athlete experience, and our University community will settle for nothing less.”

In the letter to La Salle’s community, administrators wrote: “Through this process, it has become abundantly clear that the existing sport-offering structure at La Salle is not a sustainable model for success. The size of our athletics department compromises our ability to provide an exceptional, transformational experience for our student-athletes. Our resources and support services for our student-athletes are stretched too thinly across too many sports teams.”

Baptiste said four head coaches, plus assistants, were being cut, with other coaches of cut programs remaining because they also were in charge of women’s programs that were kept.

Asked how decisions were made on which sports to cut, Baptiste said the school tried to be data-driven in its approach. Making sure they were in line with Title IX guidelines, Baptiste said, the school also looked at what future investment would be needed to make programs more competitive, while also looking at where more students could be added if additional investments were made.

Before the phone interview, Baptiste had placed calls to coaches of the cut programs.

“Devastating,” Baptiste said of those phone calls. “One of the toughest days of my career. You feel for those student-athletes that are impacted, those coaches — the amount of time they dedicate to their craft. Really tough.”