Where do Africans study abroad? 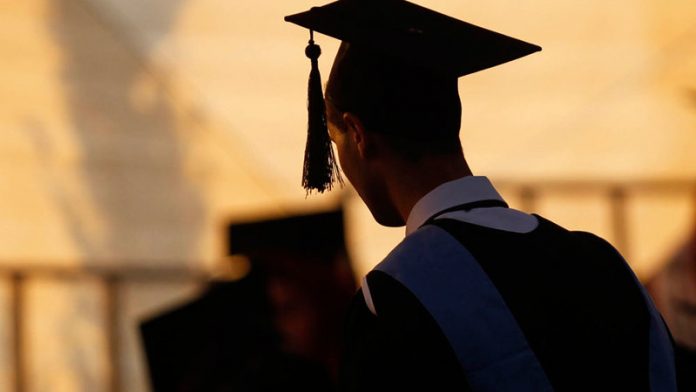 The majority of African students studying abroad are choosing China as their destination.

This information is in a report by Development Reimagined, an international consultancy based in China. It notes that every year between 2011 and 2016 the number of African students that went to China on average grew 14% faster than the number of Asian students studying in that country. Asia includes Iraq, Saudi Arabia, Iran, Mongolia, India, Thailand, Vietnam, Japan, Indonesia and the Koreas.

During the same period the number of African students choosing to study abroad grew by 111%.

As many African countries are developing rapidly, the number of African, internationally mobile students is also set to rise just as fast in the future, the report notes. But the number of South Africans deciding to study abroad was not as high as those from countries such as Nigeria, Kenya and Ghana.

Back in 2011, the majority of South African students studying abroad were in the US, but by 2017 more students chose to go to China.

“Trends also predict that by 2022 Nigeria will favour China more than the UK or the US,” reads the report.