Amazon will pay college tuition for most of its 750k workers 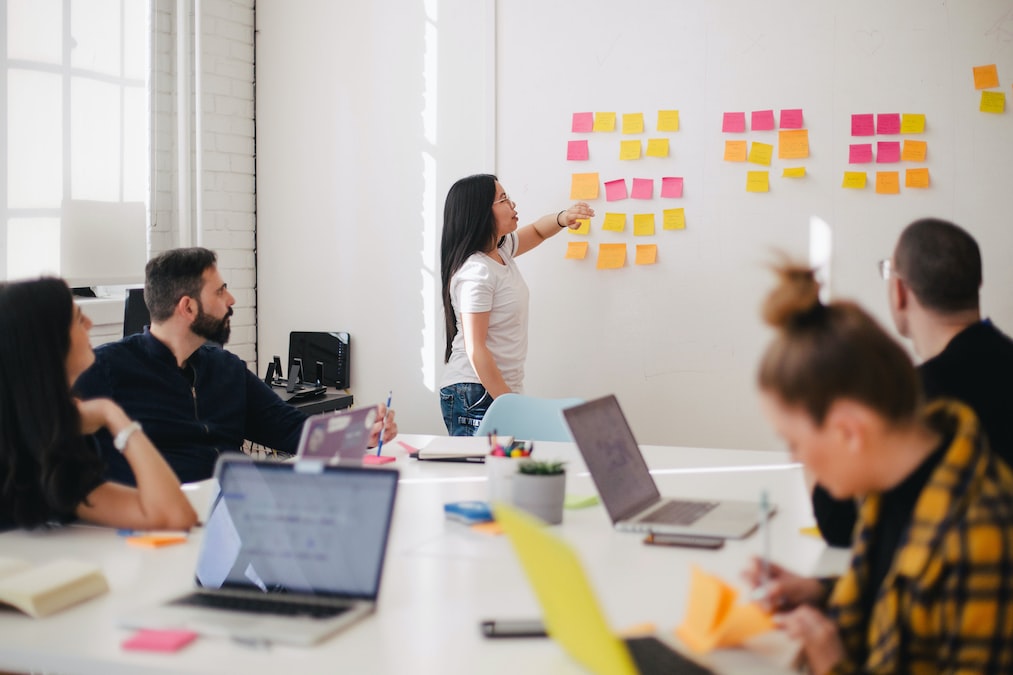 With the delta variant of Covid-19 spreading across the U.S., some colleges are seeing a pickup in deferrals from international students as the worsening public-health situation adds uncertainty for those already struggling to secure flights and visas.

It is one more sign that campuses will be anything but normal this fall, as schools have had to turn to mask mandates, vaccine requirements and testing regimens to get students back to in-person learning and keep them safe amid the surge in infections.

In a typical year, about 1 million foreign students come to the U.S. to study, led by those from China and India. Deferrals from this group aren’t likely to be as widespread as they were last fall.  But any uptake of this option could be a drag for schools, not least because international students tend to pay full tuition.https://e24fb29f8271a33fadd6e2af2121658d.safeframe.googlesyndication.com/safeframe/1-0-38/html/container.html

“As of the last week or two, we’re starting to get phone calls,” said Erin O’Brien, assistant dean and chief enrollment officer at University at Buffalo School of Management, part of New York’s state university system. “When we get phone calls from overseas, they’re usually deferrals.”https://www.bloomberg.com/graphics/2020-coronavirus-dash/

O’Brien said that last year, 44% of those admitted to the graduate business school ended up deferring. The proportion was higher among international students, with 59% of them choosing this route. This year, with a week left before classes begin, only 6% of foreign students have deferred, though she expects that figure to increase.

“If they were completely absent from our campus, it’s obviously a revenue hit,” O’Brien said, referring to all international students at the school.  “It’s also a campus community hit, a cultural hit, a student life hit.”Sponsored ContentThe Pinnacle of Big City LivingMori Building

Pennsylvania State University, which started classes this week, expects to have almost 9,000 international students learning in-person this fall, though some have indicated they may arrive late. Still, the public university has heard from 185 students requesting to defer their visas to Spring 2022 or later, said Lisa Powers, a spokesperson. The number may yet increase.

“We have seen a bit of a scramble in the last two weeks of students who have discovered that they may not be able to arrive in time,” Powers said. “We are attempting to help these individuals as much as we can, however, some things are beyond our control.”

The situation at these schools may signal a boomlet of eleventh-hour deferrals from foreign students at colleges nationwide, some of which don’t start classes until after Labor Day.

Even before the surge in Covid-19 cases, foreign students were having trouble getting to U.S. college campuses. Some had a hard time finding flights, while others struggled to get visa appointments as embassies and consulates operated with reduced staffing due to the pandemic. Delta’s rise has added fresh concerns, including how safe and enjoyable it might be to live on campus. More fromIsrael and U.K. Set Measures to Stop Spread of Omicron CasesU.S. on Guard for Omicron After Curbing Southern Africa ArrivalsSouth Africa Considers New Restrictions to Curb Omicron’s SpreadMajority of Austrians Back Mandatory Vaccinations in New Survey

Michigan State University is also hearing from international students that they are deferring, at least for the semester, according to spokesperson Dan Olsen. The school is expecting 492 first-year undergraduates from other countries, down from 780 in 2019 before the pandemic, Olsen said. It did not provide detailed numbers on deferrals. Classes begin at the campus in East Lansing on Sept. 1.

At Lehigh University in Pennsylvania, where classes began Monday, about 10% of the 260 graduate students expected for the fall semester had deferred as of last week, according to Amanda Connolly, director of international students and scholars. That number is expected to increase.

“If we had not planned to allow students the flexibility to start remotely, definitely deferrals would be much higher,” Connolly said.

Colleges are eager to turn the page on the two previous academic years, after the pandemic forced them to close campuses in March 2020 and switch to virtual learning. International enrollments in the spring term were down 16% from the previous year, according to National Student Clearinghouse Research Center. Overseas students who participated in Zoom classes were often stuck doing so at odd hours from their home countries. Before the pandemic, Olsen, the MSU spokesperson, said deferrals among international students were rare.Sponsored ContentExperience Asia’s Vibrant New Lifestyle DistrictOne Bangkok

Some lawmakers have called attention to the difficulties of getting international students on campus. Earlier this month, two dozen U.S. senators signed a letter to the State Department about the backlog of student visas, which swelled during the pandemic. The latest Covid updatesMake sense of the headlines and the outbreak’s global response with the Coronavirus Daily.EmailSign UpBloomberg may send me offers and promotions.By submitting my information, I agree to the Privacy Policy and Terms of Service.

“International students coming to the United States provide significant and essential value to the higher education system and our economy,” the coalition of Democratic lawmakers wrote. “While we recognize that the COVID-19 pandemic remains a challenge, other competitor countries have issued clear guidance for international students, and we urge the State Department to do everything it can to expeditiously process student visas.”

Biden’s Election Will Lure MBA Students Back to U.S., But Slowly

U.S. colleges face growing competition from Australia, Canada and some European countries, which offer an easier path to study there, he said. “The caliber of those programs has risen significantly.” 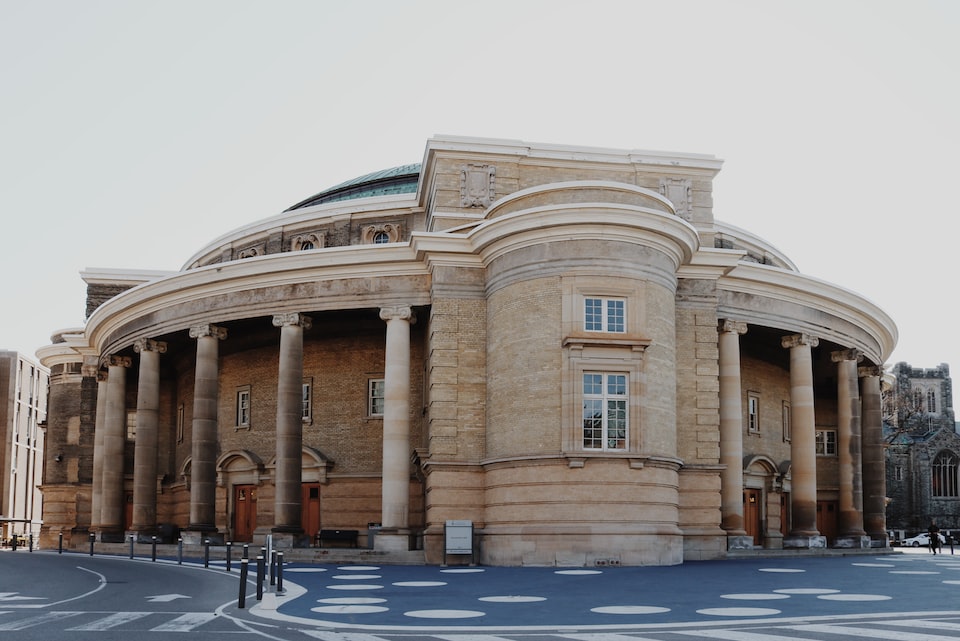 What’s a College Degree Worth?