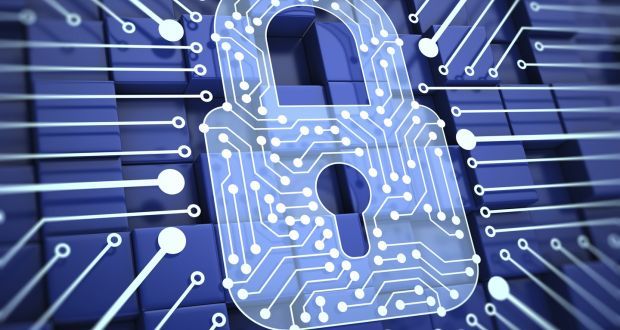 President Trump’s executive order to bar all refugees from entering the United States, as well as citizens of seven majority-Muslim countries, had college leaders scrambling over the weekend to respond.

Many colleges released statements saying they would not turn over confidential student records to law-enforcement agencies beyond the federal government’s current requirement. For example, in a written statement, Richard H. Brodhead, Duke’s president, said, “Duke University cannot and will not share confidential student records with law-enforcement agencies — local, state, or federal — without a subpoena.”

The University of Michigan at Ann Arbor was praised on social media over the weekend for making a similar statement:

But while those messages may be reassuring, it’s hard to tell how much of a difference they might make. First, Friday’s executive order doesn’t require colleges to volunteer such information. And even if it did, colleges are already required by federal law to turn over substantial amounts of information about their international students.

International students are some of the foreign visitors most closely monitored by the federal government. After the terrorist attacks of September 11, 2001, the Student and Exchange Visitor Information System, or Sevis, an online platform to track foreign students in the United States, was approved as part of the USA Patriot Act. Among other things, Sevis requires colleges to report students’ addresses, courses of study, enrollment information, and employment data, among other things.

While international students are enrolled at American colleges, their academic activity is also reported through Sevis. For example, colleges must report on the enrollment status each term of student-visa holders, as well as whether those students take a leave of absence, withdraw or are suspended from enrollment, all authorized and unauthorized drops from full course loads, resumptions of full course loads after drops, off-campus jobs, information on spouses or children, changes in address, changes in majors and completion dates, college transfers, and termination or graduation.

Colleges’ pledges to not release international-student records would probably be more meaningful if applied to students covered under Deferred Action for Childhood Arrivals. That policy, created under former President Barack Obama and known as DACA, makes undocumented students eligible for renewable, two-year deferred action on their possible deportation, and is said to be under threat of repeal by the Trump administration. Mr. Trump has yet to take such action.

Source: Why Colleges’ Pledges to Shield Data on International Students Don’t Mean Much – The Ticker – Blogs – The Chronicle of Higher Education