Survey of more than 1,100 U.S. colleges looks at state of internationalization efforts

Will Michigan’s Free-Tuition Guarantee Change the Game for Low-Income Students? – The Chronicle of Higher Education 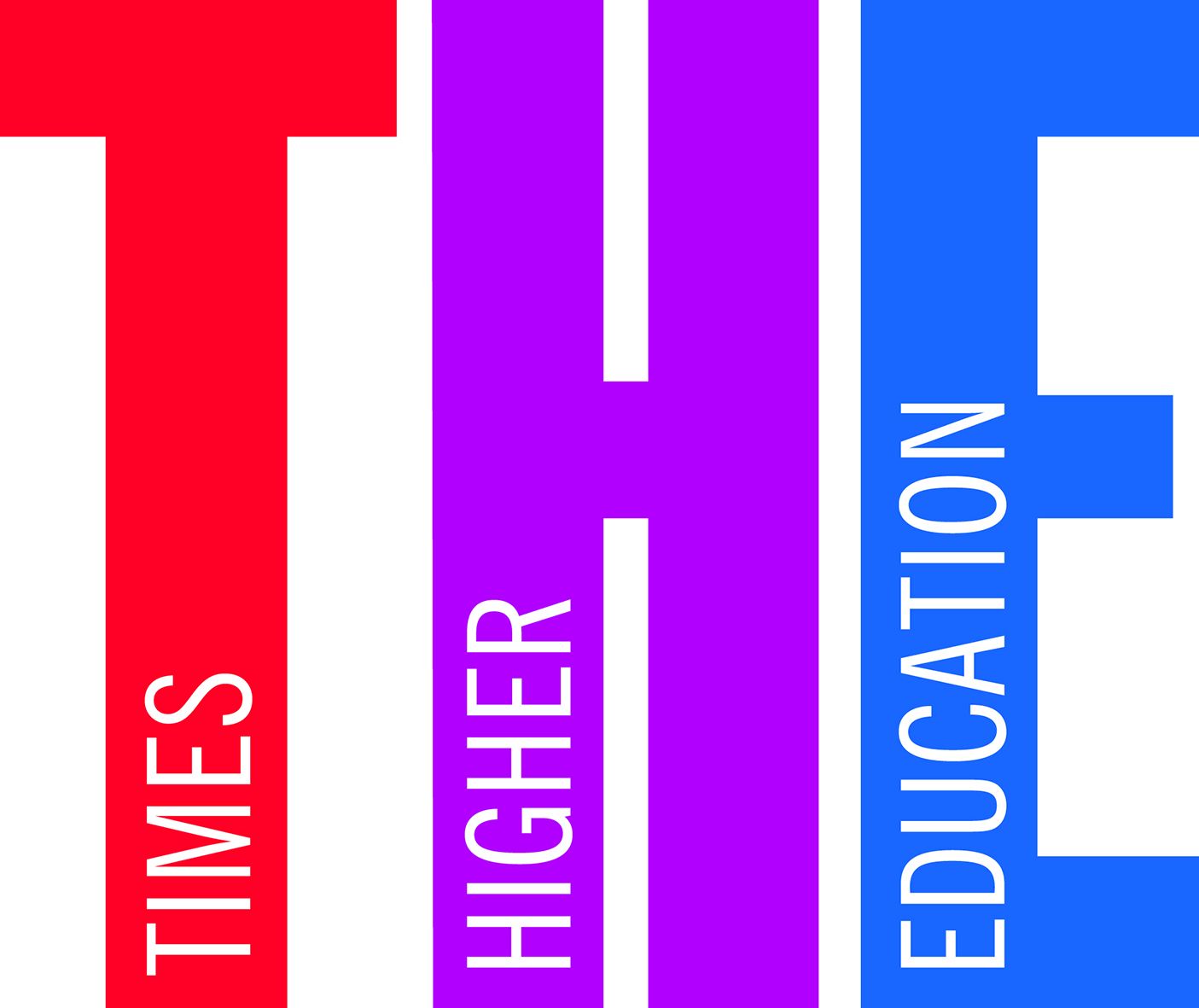 Young voters, angered over what they must pay to attend universities, were a big part of the Labour Party’s revival.

British university leaders must recognize young voters’ anger about tuition fees in the wake of the success of the Labour Party’s policy to introduce free higher education in England, according to members of Parliament who believe that the Conservatives’ “outdated market-driven” approach to funding is now under pressure.

Labour pulled off some stunning wins in university seats in the Britain’s general election, depriving the Conservatives of a majority, as young voters turned out for the party in high numbers. Polling by YouGov found that the public judged Labour Party leader Jeremy Corbyn’s 11.2 billion pound ($14.3 billion) policy to scrap tuition fees and reintroduce student maintenance grants in England to be the party’s most memorable manifesto pledge, with 49 percent seeing it as a “good idea.”

University leaders now see tuition fees as “back on the agenda,” according to sector leaders, particularly with an autumn election a possibility and Labour potentially within striking distance of victory. Some worry that it is “inconceivable” that Labour would be able to replace all income from student fees and maintain funding at present levels.

“Of course vice chancellors have to think about their financial base, but they need to also be thinking about the conditions and welfare of their students,” Marsden said.

He added, “People in the sector need to wake up and smell the coffee. What the outside world is saying, what young people and adult students are saying, is that we have now got a fee regime that is more stringent and potentially more off-putting to would-be students than any [other] in the Western world.” Organisation for Economic Cooperation and Development figures have shown that England now has the most expensive public universities among its member nations — and in the world.

“The reason we did very well with students … and the parents who are affected by this is that we had a coherent narrative that said that — whether we’re talking about adult learning, college learning, traditional cohorts of young people going into higher education — at every point we wanted to lift the barriers, lift the financial burdens and make this a step change in terms of social mobility and the skills that we [the nation] need,” Marsden continued.

“The Conservatives didn’t do that. They stuck to an outdated market-driven, end-of-the-line version of Thatcherism — and they’ve been duly punished for it.”

Daniel Zeichner, Labour MP for Cambridge, who boosted his majority over the Liberal Democrats from 599 to nearly 12,661, said of the fees pledge, “For an election campaign, it was really smart politics: a good offer, a simple thing that people understood. But obviously it is more complicated than that — that’s what we can perhaps spend some time finessing.”

Zeichner said that it was “quite clear” that the status quo of £9,250 fees “tied … to the teaching excellence framework [with] still the hint in the background of completely variable fees: that is not the way that most young people want us [in England] to go.”

“I can quite understand why universities would have been nervous” about scrapping fees, Zeichner added. “It’s quite clear that it is a very popular policy, but we’ve now got to … explain exactly how it would work.”

Wes Streeting was another Labour MP who saw his previously wafer-thin majority surge, from 589 to 9,639 in Ilford North, again a seat with high numbers of young people and students.

The former president of the National Union of Students said that the fees pledge “wasn’t just popular with first-time voters, it was popular with parents and grandparents.”

“This is something Jeremy Corbyn has always campaigned on and always believed in,” said Streeting, a long-standing advocate of a graduate tax. “I don’t see [the policy] changing while he is leader.”

He also said, “The message here for the sector is that there are huge numbers of people among the general public who do not believe that £9,000 tuition fees are fair or equitable [or] represent value for money.”

Benjamin Bowman, teaching fellow in comparative politics at the University of Bath, predicted that turnout among 18- to 24-year-olds would top 70 percent when figures are finalized, which would represent “an earthquake.”

Labour “have lost the parliamentary election, they are not the largest party, but they have got a new movement and a new base of voters … now’s the time to organize them,” he said.

“There’s no better place to start that than with students: they are a bloc, they are geographically contained [as] they are in university seats, so what [Labour] need to do is mobilize them and organize them.”

If Labour does indeed focus on a student vote bloc in future — persuading them to vote as a bloc in university seats rather than at home, as Bowman believes happened in this election — that is another reason to believe the party’s popular policy to scrap fees is here to stay.