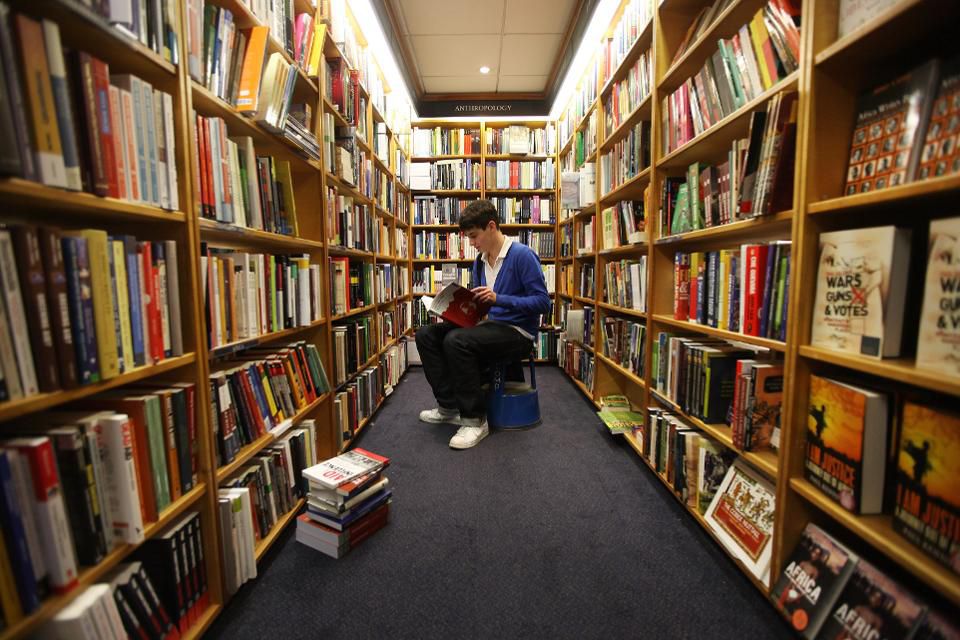 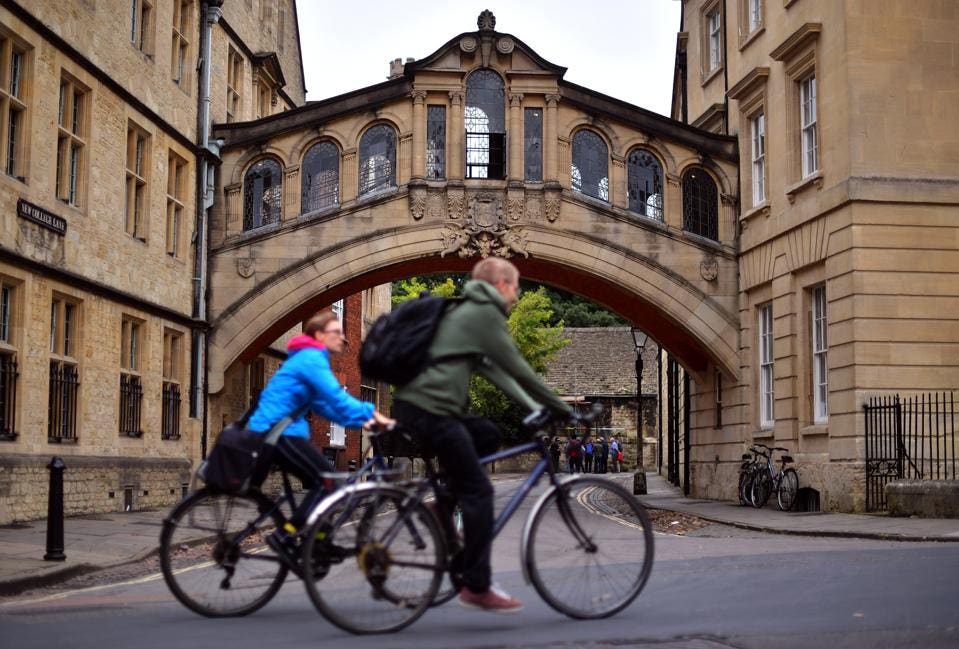 Among the most-appreciated advantages of studying abroad are the opportunities to open one’s mind to other cultures, learn new languages, experience different teaching styles and – especially – escape outrageous college fees.

There’s also the possibility that “some may stay and find jobs,” the Guardian notes in its list of universities that British students should consider. “Others will fall in love and then life takes a different direction altogether.”

Whatever the outcome, the fact is that European universities appear among the top destinations for international students.

Two recent political events are “significantly influencing the direction of international higher education for years to come,” according to Gerrit Blöss, CEO of Study.EU, which just published a ranking of European universities based on their advantages for foreign students.

“First, there is the Trump presidency driving international students away from the U.S. to other countries – in many cases, Europe,” Bloss said. “And then there is the upcoming Brexit, of which neither the timeline nor the consequences are foreseeable.”

The tendency in Europe, though, is to expect deteriorating conditions in the U.K. – which are already forcing students to explore options on the nearby continent.

In the 2017 rankings recently released by Study.Eu, Germany’s score of 83.2 out of 100 put it at the top of the list as the most attractive option for foreign students among 30 European countries ranked in three categories: education (50 points), cost (30 points), and life and career (20 points). 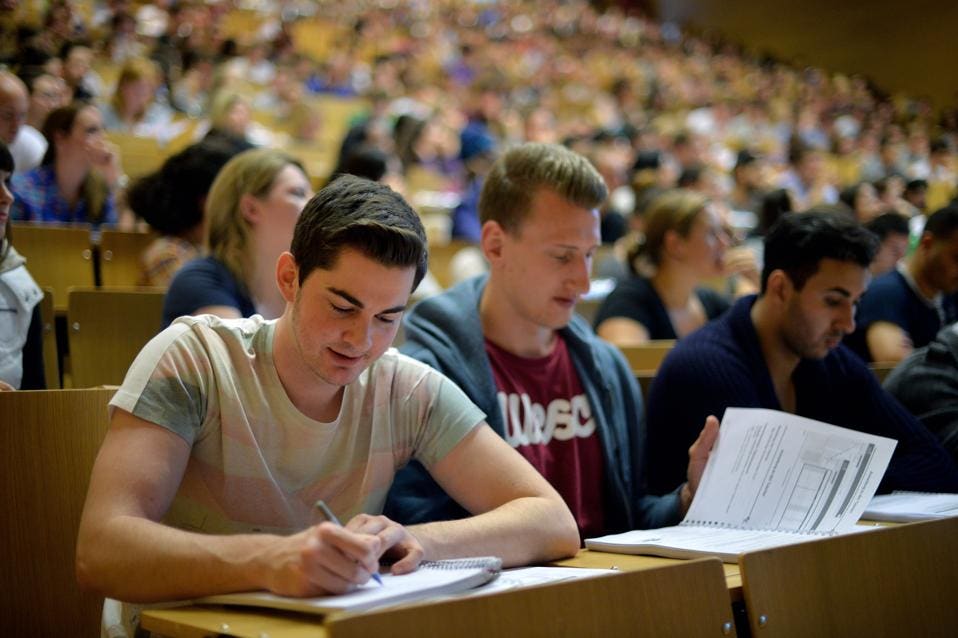 Behind Germany, with scores from 60 to 70 points, were the U.K., Netherlands, France and Sweden.

“Germany has made a considerable improvement in the number of courses offered in English,” the study concluded. “While the U.K. and Ireland dominate this metric, Germany is second only to the Netherlands in the courses students can take in English.”

Germany also has an advantage concerning tuition fees, especially compared to the U.K, which has the highest of the 30 countries in the study.

Until now, higher education in Germany has been free, although some universities have started rolling out fees for international students.

France also made it to the upper reaches of the list due its lower cost. Meanwhile, Germany’s graduating unemployment rate is the lowest on the continent, according to statistics cited in the study from the E.U.’s Eurostat: only 2.3% of degree-earners in Germany are unemployed. 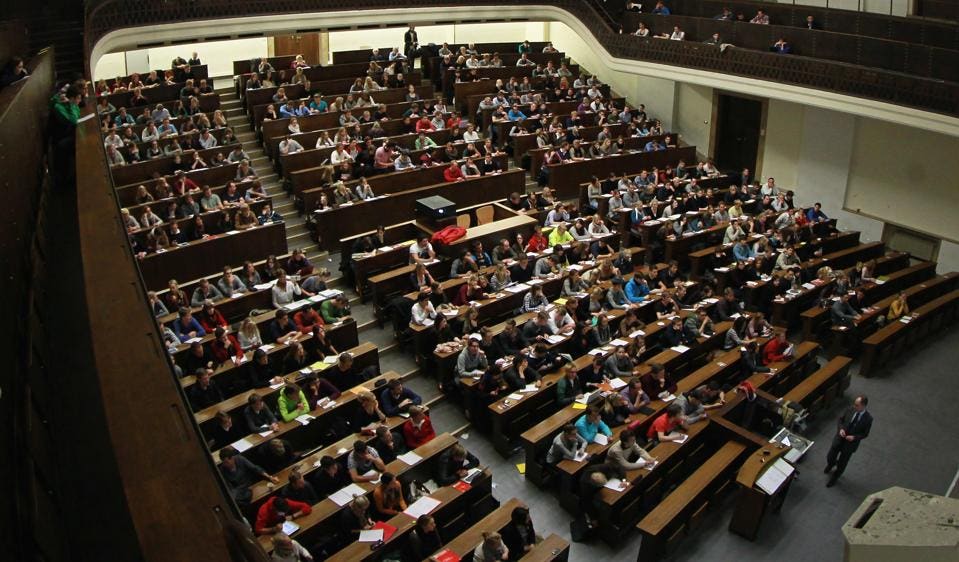 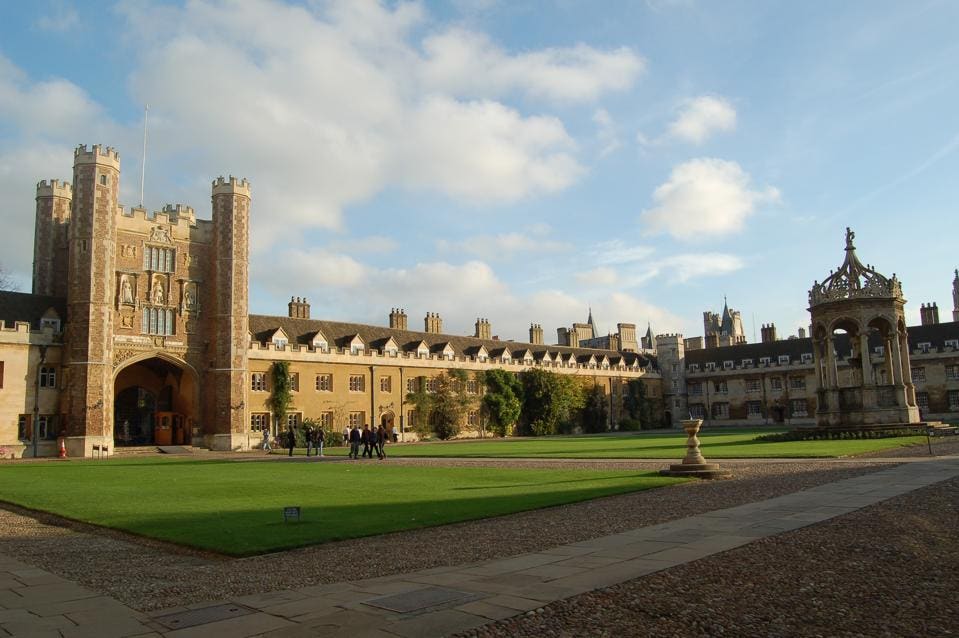 Among the 980 universities around the world included in the Times Higher Education rankings, almost half are European, with the University of Oxford at the top of the list, above the California Institute of Technology, which has won the first ranking five times.

“Oxford’s success can be attributed to improved performances across the four main indicators – teaching, research, citations and international outlook,” the Times said. “More specifically, the institution’s total income and research income is rising faster than its staff numbers, its research is more influential, and it has been more successful at drawing in international talent.” 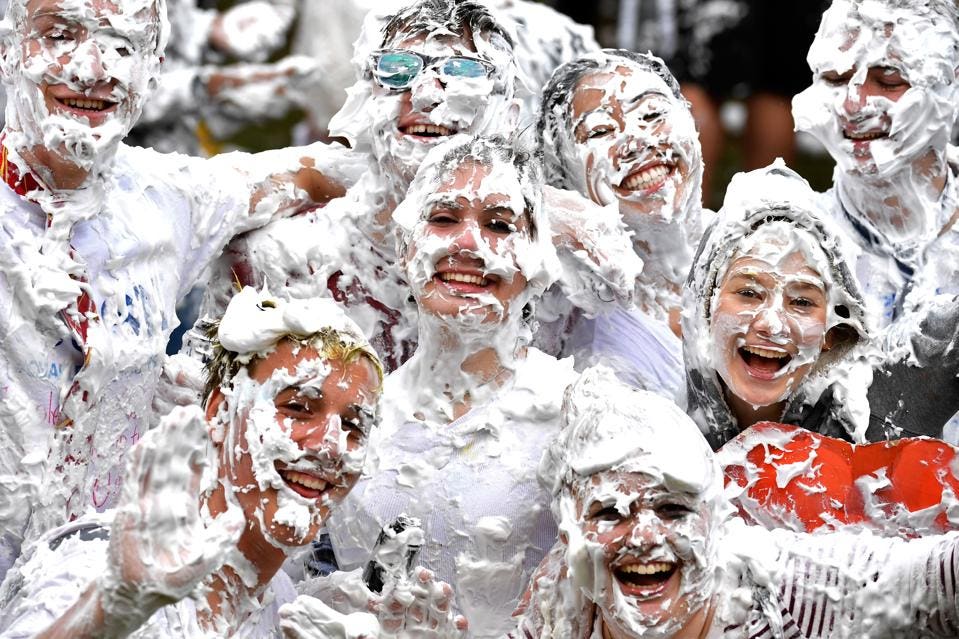 Students at St Andrews University in Scotland indulge in a tradition of covering themselves with foam to honor their ‘academic family’     Photo: Jeff J Mitchell/Getty Images

The top 10 European universities in that list, which measures teaching and research environment, citations (research influence), industry income and international outlook, include Swiss, German and Swedish institutions, although U.K. universities continue to be the most-sought choices top that list. 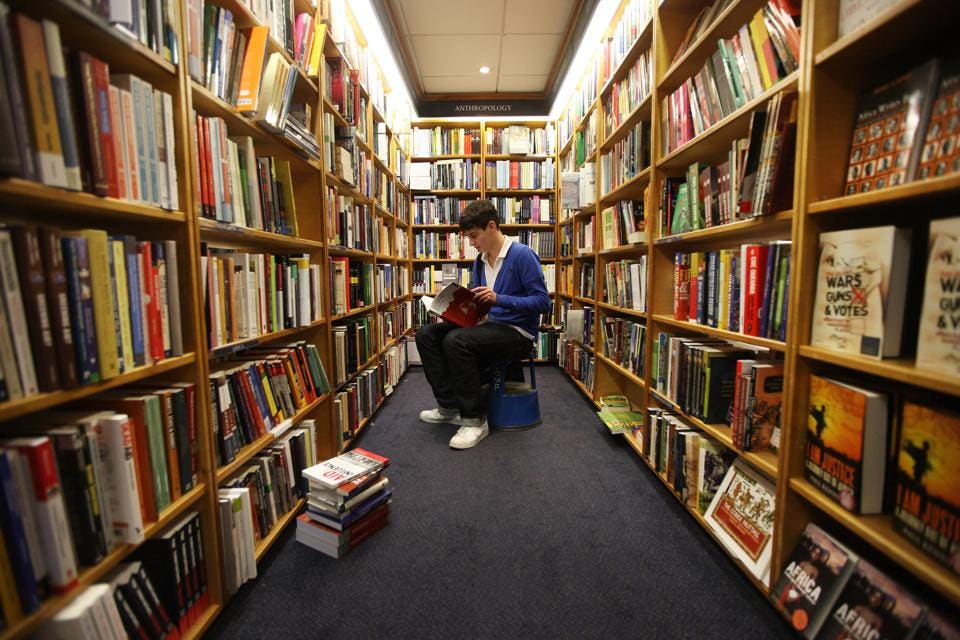 ETH Zurich achieves the highest ranking among Swiss institutions, making it into the top 10 overall and the top five within Europe.

Among less well-known choices, Finland followed by Sweden and Denmark ranked at the top in a list for foreign students’ satisfaction in a study by the international study platform StudyPortals.

From their part, GoAbroad just published their review of  The 10 Best Places To Study Abroad in 2018, that includes Sweden, France, Spain, Italy and England among others.  “Studying abroad is right up there with notable milestones like marriage, taking out a mortgage, and having your first child.,” the site writes. “The unforgettable moments you experience while submerged in unfamiliar smells and sounds halfway around the world possess a special power able to change your perspectives, mature you, and teach you lessons you won’t learn anywhere else.”

Here are the general point scores  by Study.EU for the top countries bellow Germany:

“When looking at the results as a whole, one thing becomes evident,” the study finds. “Each country has its strengths and its weaknesses. There are no nations that are consistently among the best, or among the worst, for every single input factor. When looking at the three individual areas, more than two-thirds of all ranked countries make it into at least one of the top 10 lists.”