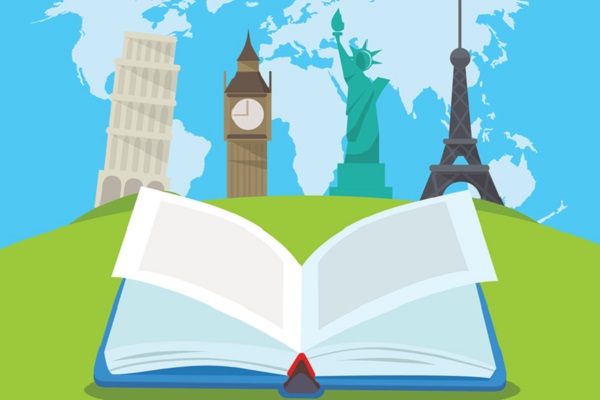 Despite having a world of resources available, parents still play the most influential role when a student decides to embark on an international education

While many like to think they are worlds apart, students and parents are united when it comes to making key life-changing decisions like studying overseas, new research by IDP and Austrade has revealed.

The Student Buyer Behaviour research and inaugural Parents of International Students’ Buyer Behaviour study examined more than 2,300 students’ and 720 parents’ perceptions of the five main English-speaking study destinations and the factors that influence their decisions.

Presented at the 2019 Australian International Education Conference in Perth, the research also looked at what components of studying overseas that parents had the most influence over.

Simon Emmett, CEO of IDP Connect, said parents are more likely to play an influential role on where a student studies, whereas most students are the primary decision-maker for what they study.

“While students said their parents had the greatest influence on their destination choice, 80 percent reported they were the primary decision-maker when it came to their course and nearly three quarters (73 percent) said they chose their institution,” Mr. Emmett said.

Mr. Emmett said parents are not just a strong influence on the choice of country, but at every step of the research process when their child decides to study abroad.

“Our research has shown that parents and students are likely to attend events and meet with educations agents together but conduct online research independently,” Mr. Emmett said.

“This finding demonstrates the need for education providers to develop tailored information for both groups to ensure marketing materials do not neglect parents, who are an important influencer in the decision-making process.”

The research also uncovered differing concerns for parents and students, with safety being front of mind for parents, while job prospects after graduation, tuition fees, and living costs were the major concerns for students.

“Parents who choose Australia for their child are seeking high-quality education and graduate employment opportunities in a safe and welcoming environment,” Ms. Hall said.

“The research reinforced that safety is a universal concern for parents, which is particularly important as they are the key decision-maker of their child’s study destination.

“Understanding parents’ concerns, the information they are most interested in and their influence on decisions at different parts of the journey, helps inform how providers and governments engage with parents in marketing, digital content and consumer-facing activity.

“There is a role for government in providing a trusted voice and relevant information to prospective parents, as well as students.”

The study found a tension between safety and education quality suggesting that the aspiration of international education is the driving force in decision making.

Both groups perceived Canada to be the safest study destination, which is consistent with previous years’ research on student perspectives.

The research showed the reputations of US education institutions remain unmatched by any other country. Despite lesser perceptions of safety, visa requirements and affordability, the US is still the leader when it comes to a quality education as viewed by both parents and students.

For more information and a full program and schedule, visit the AIEC 2019 aiec.idp.com.

For the key research findings, see the infographic here.