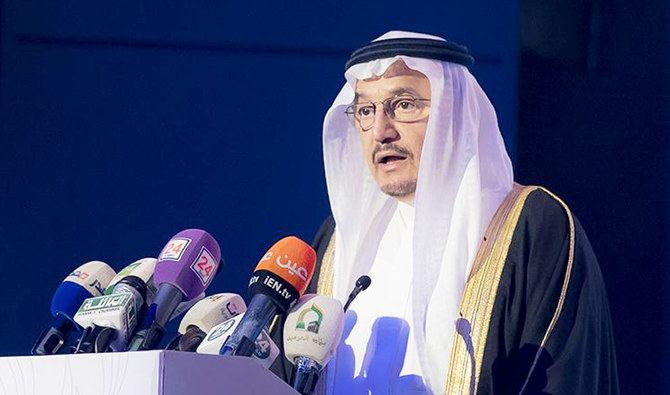 JEDDAH: Foreign universities can now open branch campuses in the Kingdom, the Saudi Cabinet said on Tuesday.
The decision will “achieve a qualitative leap in … empowerment, excellence and quality,” said Education Minister Dr. Hamad Al-Sheikh.
The move was widely welcomed on Tuesday, both by education experts and by students who could benefit.
“It will raise the standards of local universities. There will be much more competition, which is much needed,” education and entrepreneurship consultant Dr. Taghreed Al-Saraj told Arab News.
“This competition will lead to an improvement in the quality of education. That is what all we want. It’s a very smart move.”
Abdan Alabdan, who has been on a government scholarship program for five years at York University in Canada, said: “It’s a positive and progressive step, and it will give a chance to those who can’t study abroad to study in such universities at home.”
Mishaal Al-Khudair, 28, who had planned to complete her higher education abroad, told Arab News: “They’re trying to give us opportunities to have a top-notch education without needing to leave the country.

“It’s a good opportunity for those wanting to stay here while studying, whether to avoid expenses or to be close to their friends and family. Increasing the number of institutions that give high-quality education will have a monumental impact.
“Increasing the availability of good education in the Kingdom will produce a well-equipped generation to move us higher and higher.”
The scheme will begin with three foreign universities, which have not yet been named.