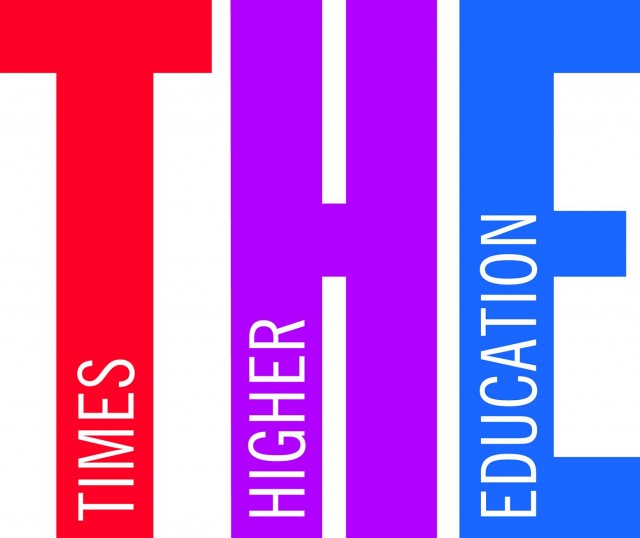 The French way of living, typically seen as one filled with fine wine, high fashion and good food, has a special allure. And French business schools have found a way to tap into this perspective by offering degrees in the art de vivre, offering international students the chance to live and learn that famous French attitude.

The shift is particularly aimed at Chinese students, who represent an increasingly large and mobile proportion of business school recruits, and who typically hold French luxury brands such as Chanel, Louis Vuitton and Dior in high regard.

Among the institutions seeking to capitalize on this is Audencia Business School, a grande école based in Nantes, which this year will launch master’s degrees in cognac and spirits management, and French art de vivre, focused on the country’s luxury sector.

Christophe Germain, the school’s dean, made no secret of the motivation behind setting up the courses, which are taught in English. “We set [the programs] up because we thought that they would be very attractive, particularly to Chinese students,” he told Times Higher Education. Cognac, too, was “part of the art de vivre, because the spirit industry is linked to the luxury sector. Chinese students are very interested in the luxury industry,” he said.

However, Germain also stressed that the courses offered strong opportunities for students and for industry, too. Collaborations with cognac producers have allowed Audencia to tailor its teaching and internships to prepare students to meet the demands of employers, who wanted to recruit young people with the “right competencies in management but who also know the industry really well,” he said.

Cognac was “a big industry for France — 95 percent of the production goes to China or the U.S.,” Germain added.

Audencia is not the only institution to jump on the bandwagon. HEC Paris has introduced a series of M.B.A. tracks with a “strong French flair,” said Associate Dean Eloic Peyrache, which include student trips to the Burgundy and Champagne regions to give students a taste of the wine sector, sparkling or otherwise.

Peyrache said that luxury brands were “excited” to see more Chinese studying bespoke courses in France. “[China] is a huge market for them,” he said. “They want to recruit students who have been exposed to the content, spent time in Paris, have spent time in headquarters — perhaps through an internship — who can then go back and develop the brand in their countries.”

The opportunity for French business schools is significant. A third of applications to programs accredited by the Association of M.B.A.s globally are from outside the country in which the program is delivered, according to latest data, and for schools in Europe, that figure is 57 percent.

“The big question is why would a great international applicant come here? Yes, the brand is important, but it’s also what we offer and how we are different from other international business schools that is important,” Peyrache said. “Chinese students are super-interested in luxury.”

HEC Paris has also partnered with cookery school L’Atelier des Chefs to launch the first course in French cooking for its master’s in management students, in which students learn to cook in a restaurant opened on campus last year.

Such courses represented a more focused offering while still providing general teaching in marketing, finance and management, said Peyrache. “You need to be able to speak different languages: you will be a better manager if you understand the reality of your chef’s job,” he said.

Among the institutions adopting similar tactics, the Burgundy School of Business has set up a whole School of Wines and Spirits Business, boasting a laboratory for behavioral studies, a tasting room and a large cellar for its extensive wine collection. It launched its inaugural M.B.A. in 2018, charging fees of 25,000 euros ($27,700).

“When students are interested in luxury, they immediately think of French brands. The big houses, with the interesting histories, are here,” said Eva Bellinghausen, program manager in Sciences Po’s School of Management and Innovation.

“It made sense [to set up the program] because we had the expertise, we had the links to the companies and we are at a time where the French luxury sector — or all luxury sectors — are really examining the future of the industry.”

In particular, there is a focus on changing shopping habits and a desire among consumers and students for top brands to adopt more ethical and sustainable practices.

“With couture, if the seam is one millimeter on the wrong side, the product doesn’t go on the market,” Bellinghausen said. “Personally I believe we should be as demanding in the ethical aspects of our products … I want our students, wherever they go, to ask these questions.”