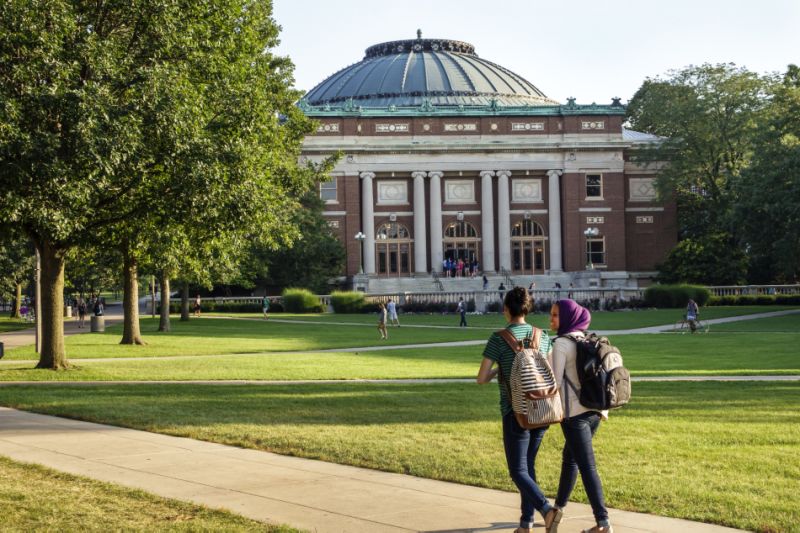 The United States has ranked as the best study destination globally for international students, according to a survey assembled by the CEOWORLD magazine, which is the world’s leading business magazine.

Just after the United States, ranks Australia, which is then followed by the United Kingdom and Canada listed the third and fourth, respectively.

According to findings of an earlier survey, conducted by the global education provider, Navitas,Canada has been listed as one of the safest and more stable study destinations along with New Zealand.

Furthermore, ahead of Germany ranks France, which is ranked fifth in the list.

Here are the top ten countries ranked as the best for international students in 2021:

Whereas behind China, ranks the Netherlands, New Zealand, Poland, the United Arab Emirates and Sweden placed 15th in the list.

The CEOWORLD said that countries had been listed based on 11 “equally weighted indicators,” which include:

Among others, according to CEOWORLD, this annual global survey could be used as a tool for university students, industrialists, academic educational professionals, university professors, global business executives, as well as the education policy experts.

“Studying abroad renders you something more than just an educational qualification. It provides you an extra edge over others with that country’s culture, international language proficiency, better career opportunities, varied activities, and interests,” the publication reads.

The 2020 Open Doors Report on the International Education Exchange found that despite pandemic and decline in the number of students in countries worldwide, theUS managed to welcome more than one million international students for the fifth year in a row.